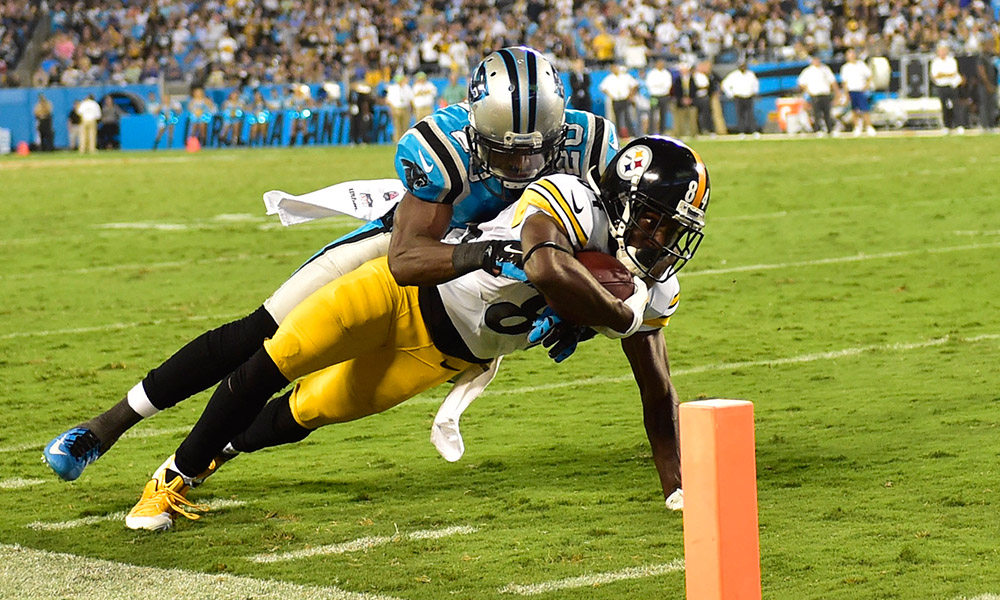 Whether or not you believe Antonio Brown is the best wide receiver in the world, there’s no denying his production on the field. Over the past four years, Brown has hauled in over 100 catches each season.

To be exact, Brown has totaled 481 catches during the four-year span, which is the most of any receiver during a four-year period in NFL history.

Heading into the 2017 campaign, Brown was under contract for a mere $4.71 million. Under the new contract, Brown will be making $17 million annually.

The deal is essentially a four-year extension worth $68 million that runs through the 2021 season. This past season, Brown finished with 106 catches for 1,284 yards and 12 touchdowns.

Geno Smith Doesn’t See Himself As A Backup