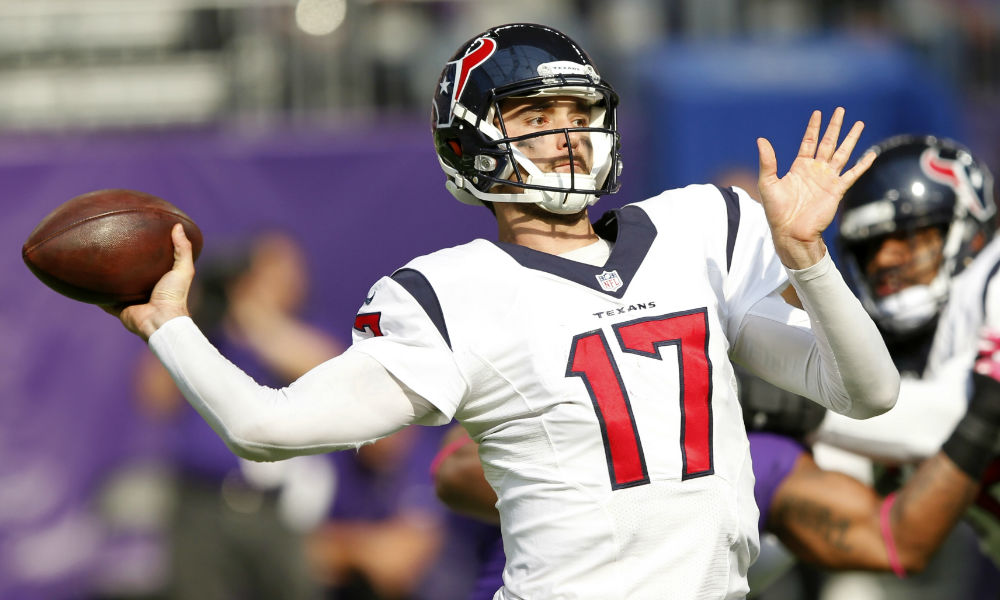 With this move, many believe Houston will end up signing Tony Romo, but what’s going to happen to Osweiler?

There have been conflicting reports on whether or not Cleveland will retain him. When asked if he’s learned anything about his future with the Browns, Osweiler was just as confused as everyone else.

We should learn something sooner rather than later.