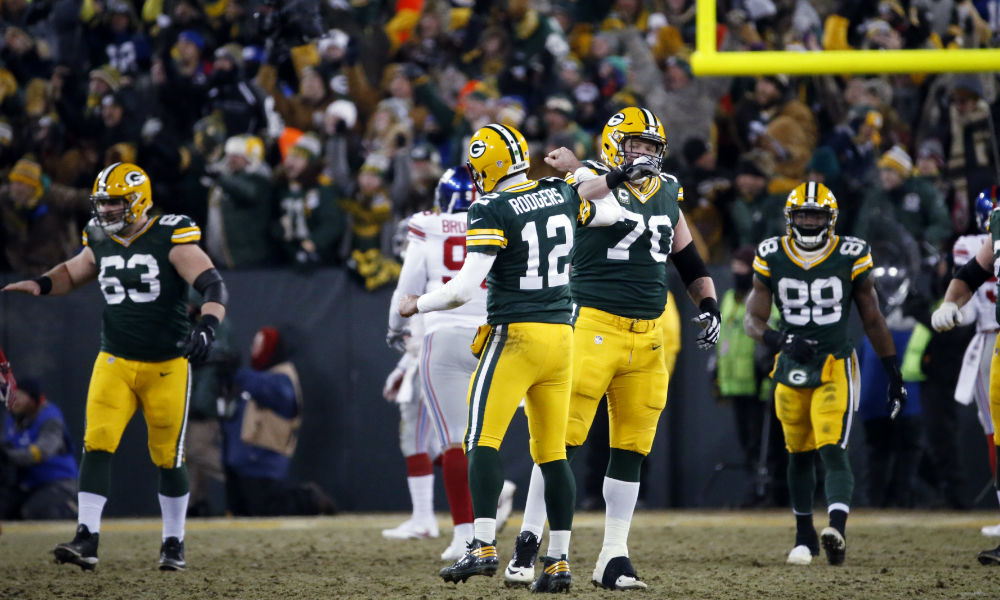 According to sources, Lang’s deal averages $9.5 million with $19 million guaranteed. Lang, 29, was a fourth-round pick in the 2009 NFL Draft.