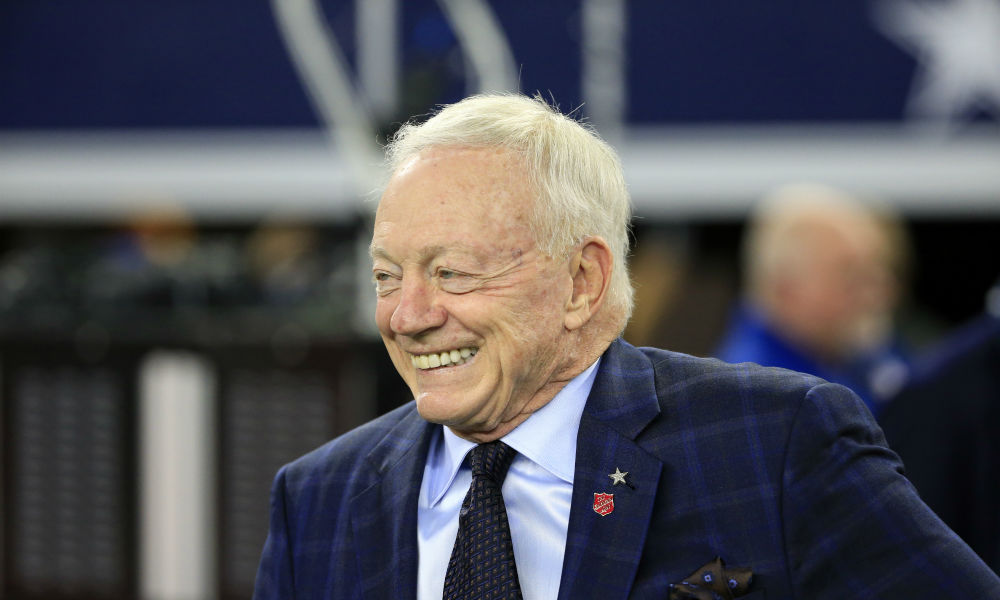 A total of 32 compensatory choices in the 2017 NFL Draft have been awarded to 16 teams, the NFL announced today.

Compensatory free agents are determined by a formula based on salary, playing time and postseason honors.  The formula was developed by the NFL Management Council.  Not every free agent lost or signed by a club is covered by this formula.

Compensatory picks may be traded this year.  A rule change approved by clubs in 2015 permits compensatory draft picks to be traded beginning in 2017.

The following 2017 compensatory draft picks have been determined by the NFL Management Council for the 2017 NFL Draft, which will be held on April 27-29 in Philadelphia:

* As the result of League discipline, the New York Giants’ original selection in Round 4 (4-23-130) has been relegated to selection 4-34-140.  Because that pick is a regular selection, it does not appear on the above list of compensatory draft selections.