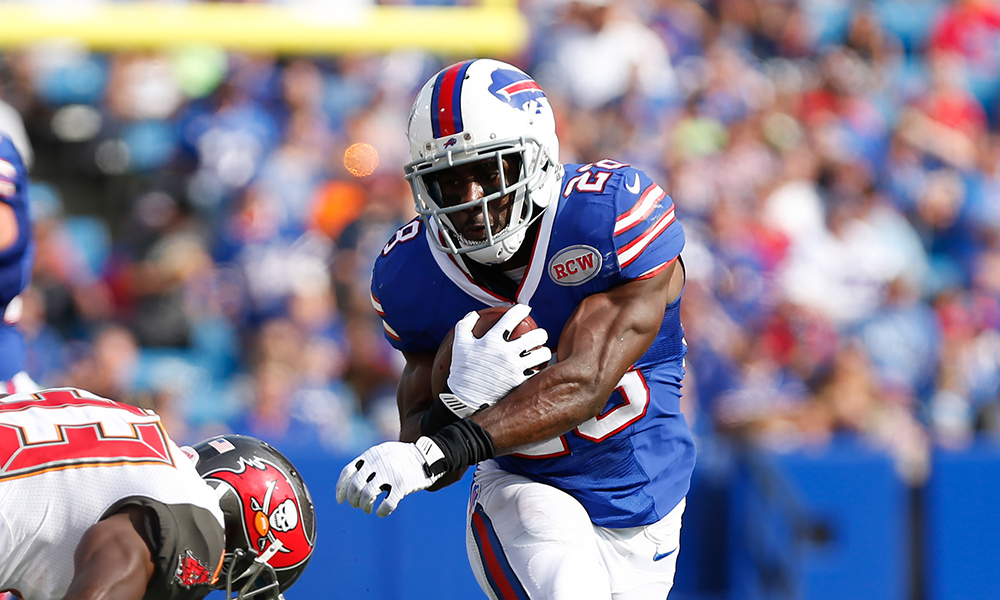 With the Kansas City Chiefs signing running back C.J. Spiller, this could be the end of the Jamaal Charles era as we know it. Over the past two seasons, Charles has only played in eight games.

However, Spiller hasn’t been on the field much either.

This past season, Spiller appeared in only six games, while playing for three different teams. His recent stop was with the New York Jets, where he totaled three carries for nine yards.

Nonetheless, head coach Andy Reid has a reputation for getting the most out of his players. If that trend continues, perhaps Spiller could resurrect his career.