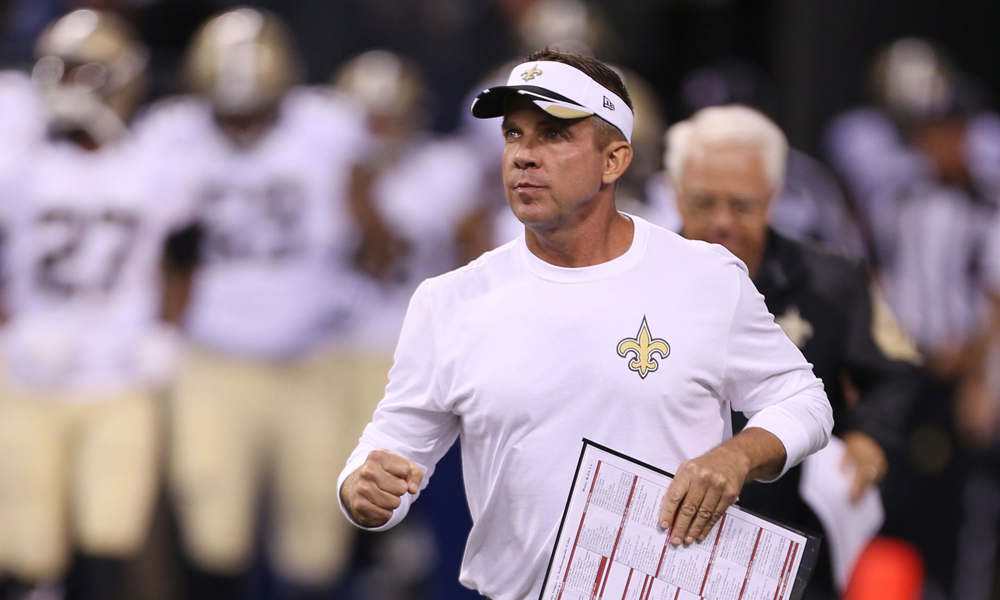 After a stellar rookie campaign, many are wondering how Dak Prescott will perform in year two. Considering the former Texas A&M project has Ezekiel Elliott and an amazing offensive line at his disposal, there’s no reason why he should take a step backward.

However, there’s this thing called a ‘sophomore slump’.

When New Orleans Saints head coach Sean Payton joined KESN-FM in Dallas, he revealed his confidence in the Cowboys quarterback.

“I’m not even talking or discussing sophomore slumps,” Payton stated.

“You shake his hand and you feel like he’s a guy who’s hard to get off his spot and that’s going to serve him well throughout his career. I like the look in his eye. When the game starts and you’re watching the game, you feel calm watching him play — and that’s a good trait because you trust him.”

Prescott finished the season with a touchdown to interception ratio of 23 to 4, while having a quarterback rating of 104.9.

Cowboys Set To Play Cardinals In Hall of Fame Game