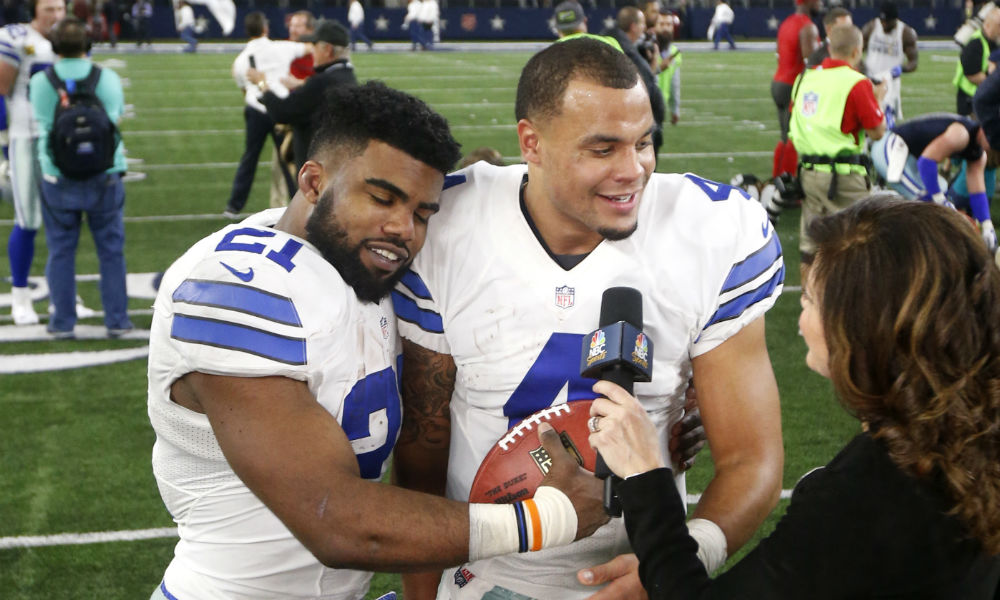 In this year’s annual Hall of Fame Game, fans will see the Dallas Cowboys battle against the Arizona Cardinals. Unlike past years, the game will be played on Thursday, while the hall will honor the Class of 2017 during the Enshrinees’ Gold Jacket Dinner.

Then, on Sunday, August 5, the new class will be formally enshrined into the Hall of Fame.

As far as the game goes, we won’t see the star players, but these two teams will meet again in the regular season.