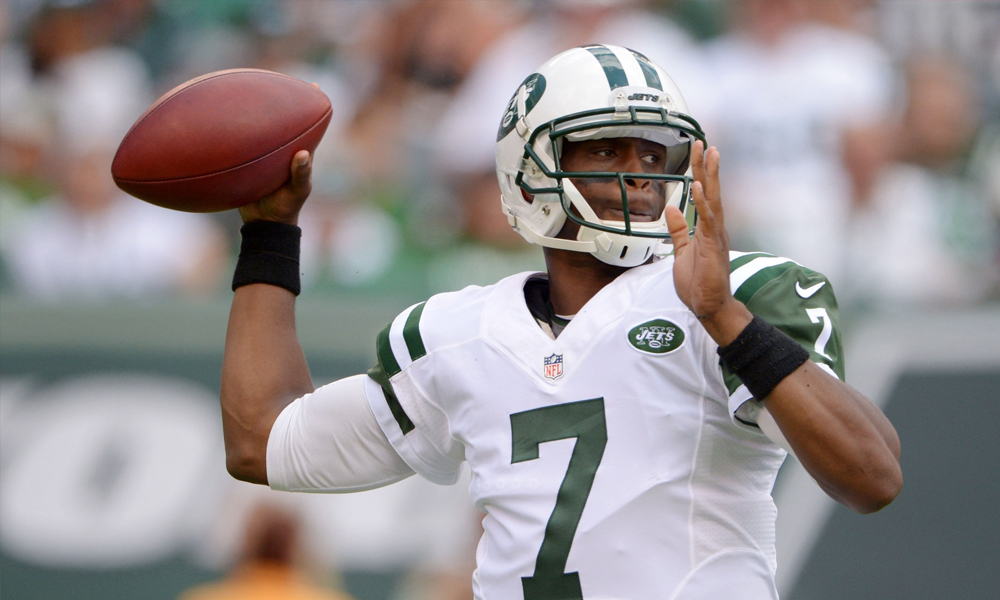 Back in 2013, Geno Smith was selected in the second round of the NFL Draft out of West Virginia. At the time, there were questions about how he would translate to the next level, but no one envisioned his career reaching this point.

Following a disappointing four years in the green and white, Smith finds himself on the open market. Surely a team will pick up the 26-year-old, but he won’t be brought in as a starter.

“Of course, I’m open to (being a backup),” Smith said. “That’s not my goal, I don’t see myself as that. I was brought into this league, I was brought to the Jets to be a certain caliber of player.

“Being injured for two years has kind of taken that away from me. My mistakes were shown on the field the first two years, and then me getting better has kind of been behind the scenes. The next time I step onto the field, it’ll be what they expect. People want to see you get better, they want to see you move past your mistakes. I’ve done that, just behind the scenes.”

In Smith’s first two seasons, he was the primary signal caller. However, Smith had a dismal touchdown to interception ratio of 25 to 34. The past two seasons, Smith has been hindered by injuries.

Currently, Smith is in his fifth month of recovery from knee surgery. He’s expected to be back at full strength by the eighth month at the very latest.

“This is one thing you don’t want to rush,” Smith said. “You want to take time with the healing process and that’s what we’ve been doing. We’re getting after it, we’re working hard, we’re getting better. But at the same time, we’re being patient. You don’t want to have any setbacks.”

Wherever Smith ends up, this could very well be his last chance to prove himself at this level.