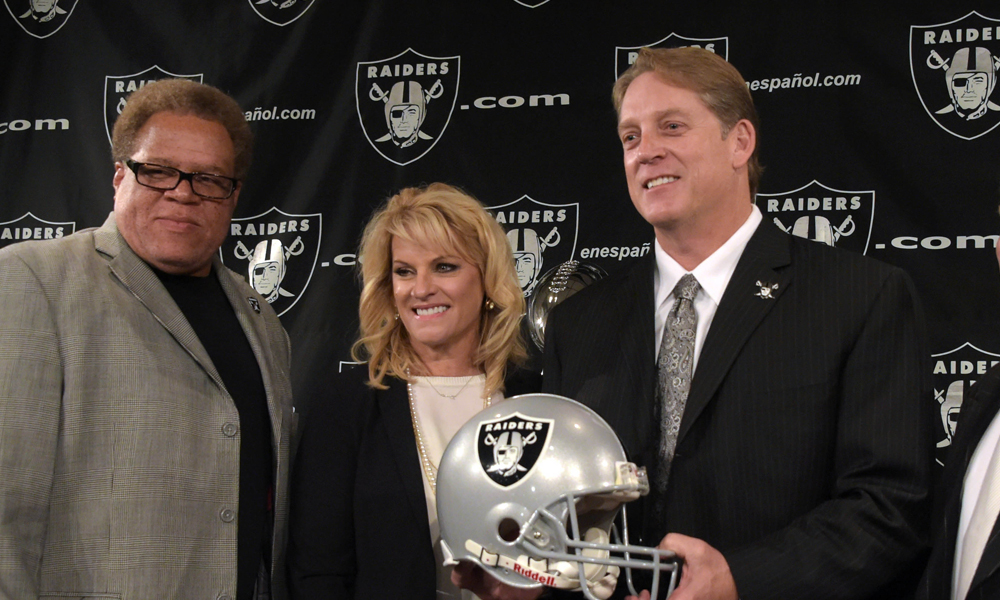 For several weeks now, things have been fairly quiet on the Oakland Raiders front, No, we’re not talking about their player personnel, rather the potential relocation to Las Vegas.

Once casino mogul Sheldon Adelson and Goldman Sachs backed out of the $1.9 billion domed stadium plan in Vegas, plenty of doubt started to creep in.

However, the Raiders have found a partner to finance them as they pursue their move to ‘sin city’.

The franchise is hopeful to have this move be made official within the coming weeks or months at the latest.