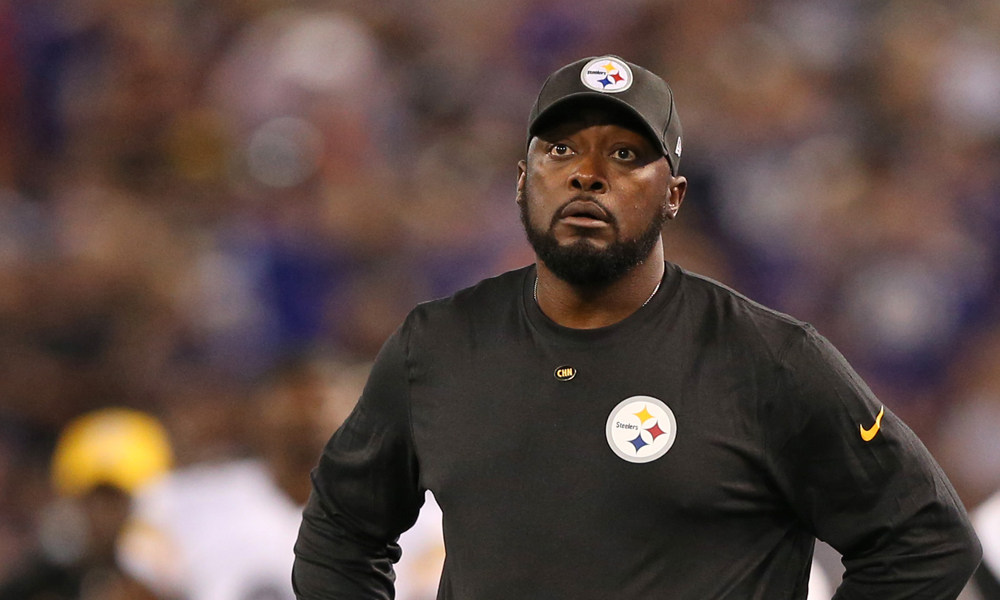 As Steelers fans across the nation celebrate their thrilling victory over the Chiefs, head coach Mike Tomlin doesn’t want to waste any time in preparing for his next opponent and who can blame him?

After all, Pittsburgh has the daunting task of trying to dethrone Tom Brady in Foxborough.

“We spotted those a–holes a day and a half,” Tomlin said of the Patriots. “They played yesterday, our game got moved to tonight. We’re going to touch down at 4 o’clock in the f–king morning. So be it. We’ll be ready for their ass.”