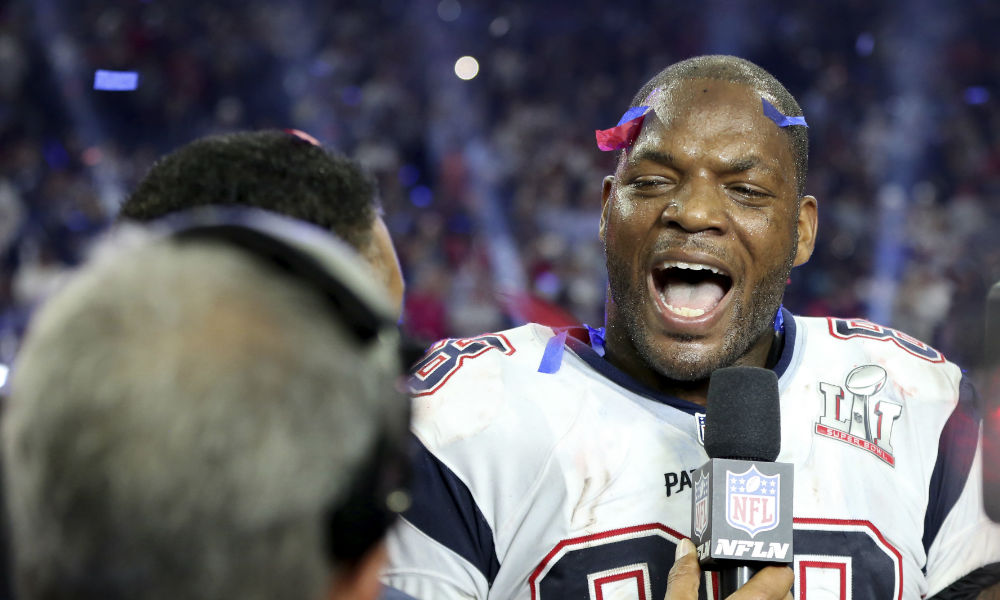 When the New England Patriots traded for former Chicago Bears tight end Martellus Bennett, the belief was that he would be a nice compliment to Rob Gronkowski. However, the veteran pass catcher wound up playing a much bigger role than expected.

Gronk went down in Week 12, causing him to miss the remainder of the season. Bennett finished the season with 55 catches for 701 yards to go along with seven touchdowns, which is a career-high.

As Bennett preps for free agency, he made an interesting remark following the Patriots fifth Super Bowl championship.

Once the quote surfaced the net, Bennett took a step backward.

If we’ve learned one thing about the Patriots over the years, they feel like anyone not named Tom Brady is expendable. So, don’t expect them to get involved in a bidding war over a backup tight end.