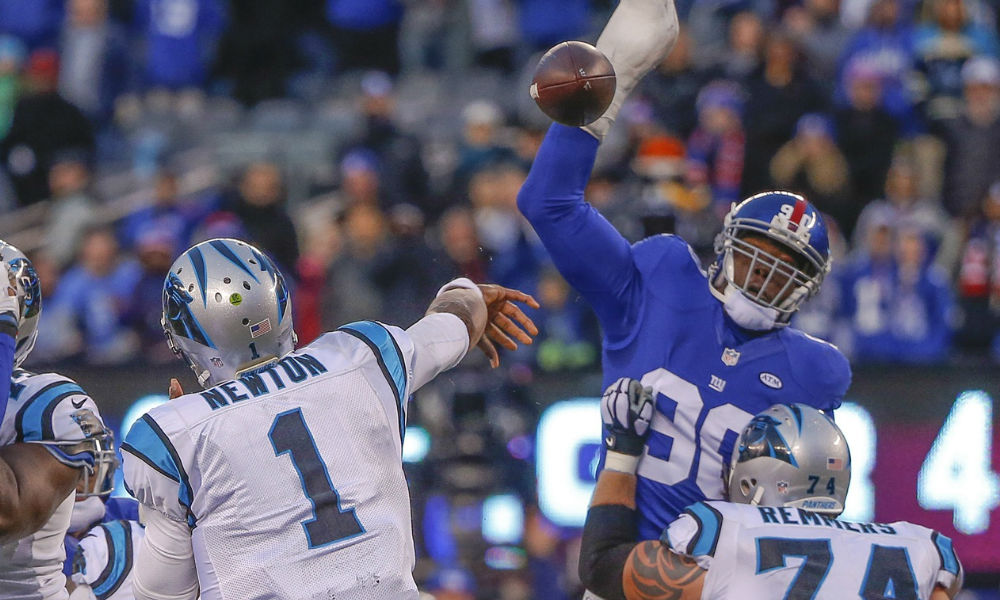 Last season, pass-rusher Jason Pierre-Paul appeared in only eight games due to injury, where he garnered just a single sack. With his production down, the Giants signed JPP to a one-year deal just to play it safe and the former Pro Bowler proved that he still has something left in the tank.

In 12 games, JPP totaled seven sacks to go along with a career-high eight passes defended. As free agency approaches, Pierre-Paul will be looking for long-term security and the Giants will try their best to grant his wish.