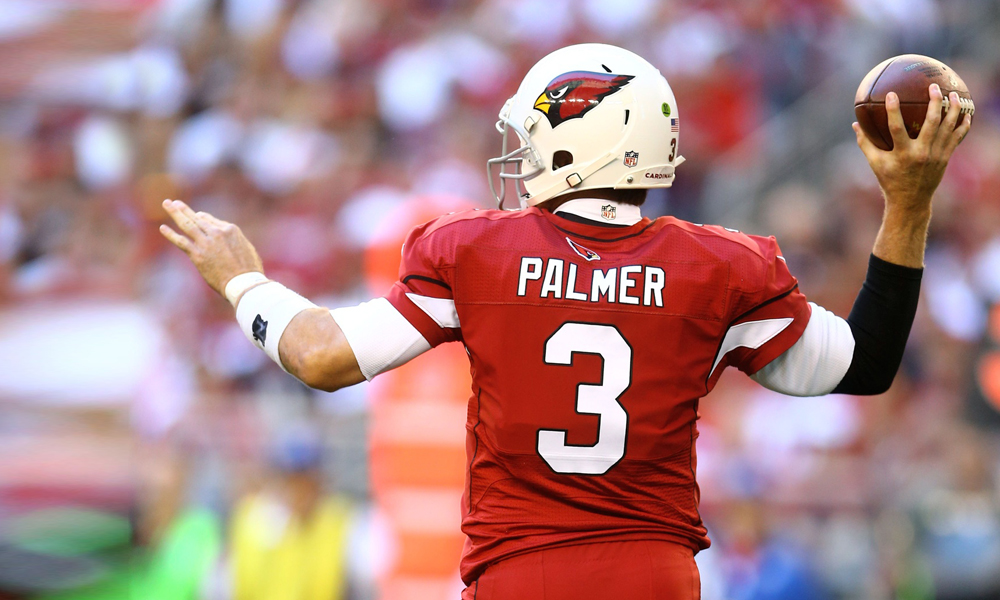 At the age of 37, Carson Palmer has decided to return for the 2017 season. However, this doesn’t mean Arizona Cardinals general manager Steve Keim should relax because more than likely, it’ll be Palmer’s final season.

After having an MVP worthy 2015 campaign, Palmer dramatically declined this past season, as his quarterback rating dipped from 104.6 to 87.2.

“There’s no doubt every GM, there is no question your name has to be put on a young quarterback at some point,” Keim said.” “I challenge myself every day,because if you look around the league, you’re not a GM for long if you don’t find (a quarterback). I have to do a better job, with my staff and the coaching staff, we have to identify the right guy and put this organization in positon to have success for years to come.”

Franchise quarterbacks just don’t grow on a tree, so the Cardinals brass will have to do their due diligence, but some of it will require luck.