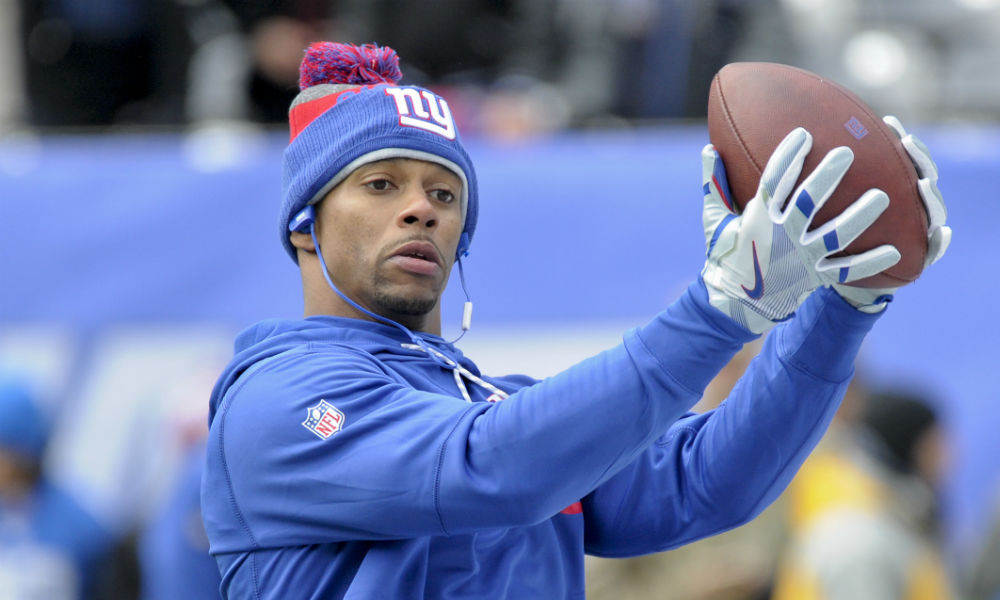 It may seem hard to believe, but Victor Cruz is 30-years-old. While turning 30 isn’t necessarily the beginning of the end for wide receivers, it’s the end of the Cruz era in New York.

Despite releasing the former Pro Bowler, general manager Jerry Reese had nothing but great things to say about the veteran..

“Victor is one of the great stories of the National Football League,” Reese said in a statement. “He came in here and earned everything that he’s gotten. It has been amazing to see him grow from an undrafted free agent to a Pro Bowl player and one of our go-to guys during the Super Bowl XLVI run. He will always be one of the great Giants.”

In 15 games this past season, Cruz only hauled in 39 catches for 586 yards to go along with one touchdown. Nonetheless, some team out there will give Cruz a shot at redemption.

“I think I have a lot of good football left ahead of me,” Cruz stated. “I think there is still a lot of miles left on this body. I’ll definitely be searching and looking for work as the time comes.”

With this release, the Giants save nearly $10 million against the salary cap.