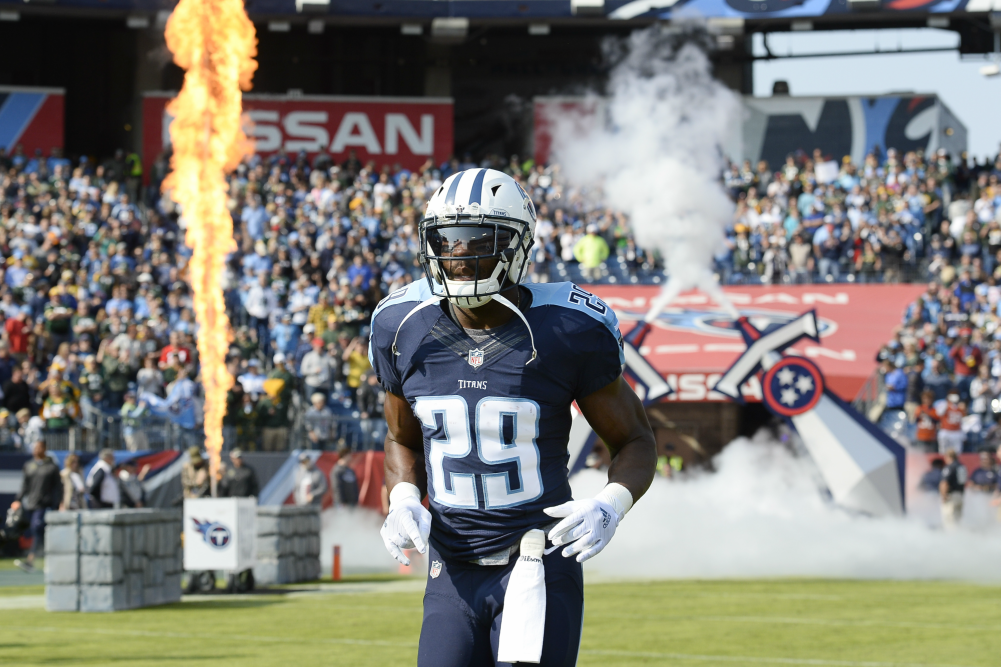 During DeMarco Murray’s last season in a Dallas Cowboys uniform, he made history when rushing for 1,845 yards on nearly 400 carries. To this day, that is the single-season franchise record for rushing yards in a season in Cowboys history.

Nonetheless, Murray flopped the following season in Philadelphia, only totaling 702 yards on the ground. However, the former Oklahoma standout revived his career this past season in Tennessee, earning 1,287 yards on 293 carries to go along with 12 touchdowns.

Following Pro Bowl practice, Murray was asked about his Cowboys record and if Ezekiel Elliott will break it someday.

“He’s a tough guy. A tough guy,” Murray said of Elliott. “As running backs we’re supposed to run the ball but I’m really impressed with his catching ability and blocking. Those are two things for me, where I got a lot of respect for him.”

In year one, Elliott finished with 1,631 rushing yards on 322 carries.

Mike McCarthy Would “Love” To Have Eddie Lacy Back

Packers Plan To Be Aggressive In Offseason