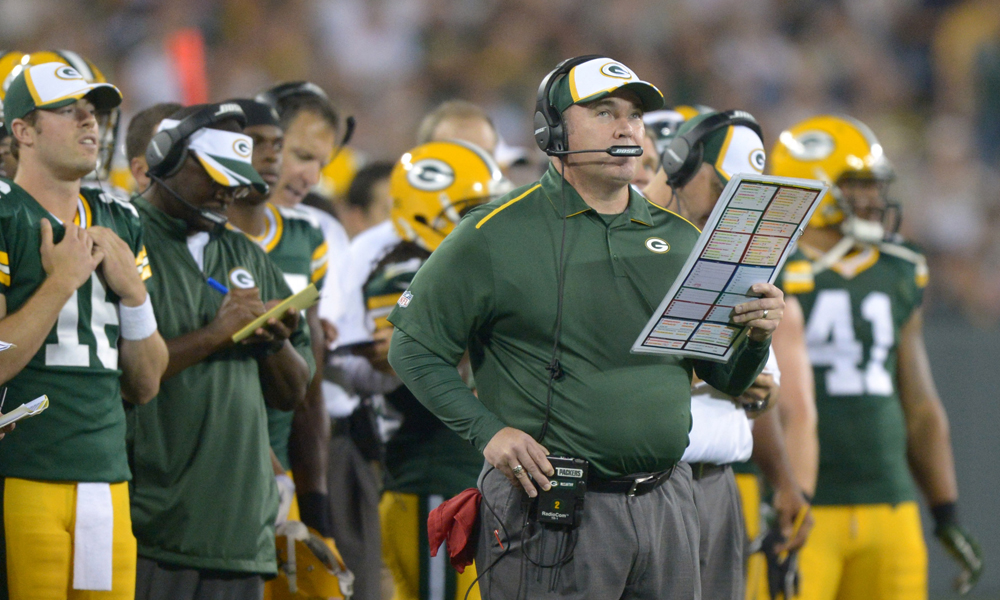 Traditionally, the Green Bay Packers aren’t known for making a splash in the offseason. However, times could be changing after superstar quarterback Aaron Rodgers spoke up by saying the team needs to go all-in and reload.

“From what I’m told,” Rapoport said, “I would think the Packers are going to go and get some free agents this year along with trying to re-sign Jared Cook — which is a priority for them.”

Considering the Packers have experienced heartbreak in the playoffs in recent years, it would only make sense for them to switch things up.

What The Lions Need To Do To Take The Next Step