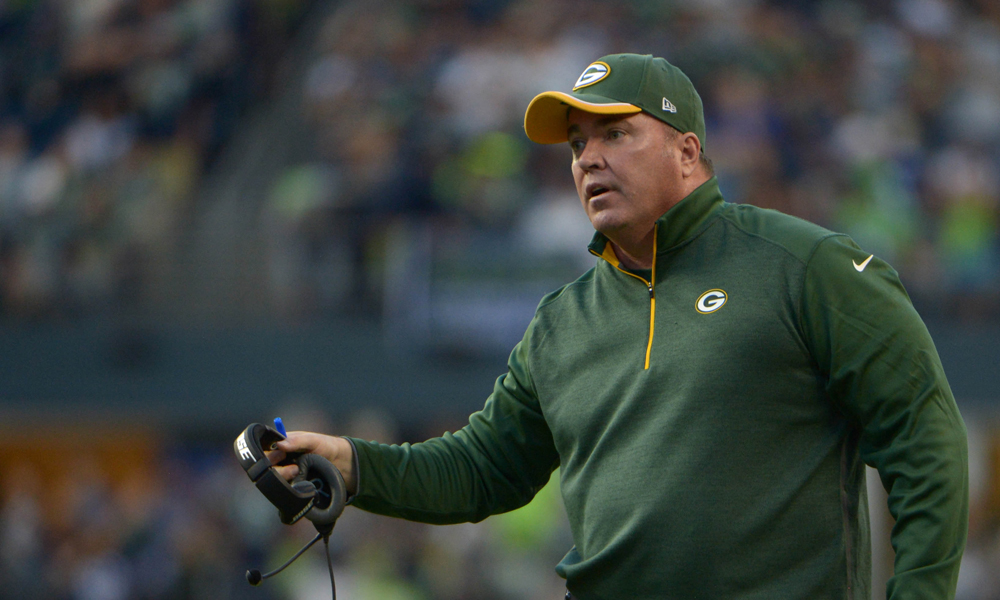 As the Green Bay Packers endure another postseason disappointment, head coach Mike McCarthy addressed the media for the last time during his exit interview Thursday. While speaking on a wide range of various topics, one thing really stood out.

Converted wide receiver Ty Montgomery will officially make the move to running back, but one of his colleagues at the position could be a familiar face.

“Eddie Lacy, I’d love to see back,” McCarthy said. “Eddie’s going through a medical situation. I clearly understand his contract situation, so that’s really something we’re continuing to work through.”

Lacy is set to become a free agent this offseason. The former Alabama standout missed the final 11 games of the season after undergoing ankle surgery in October.

While Lacy averaged 5.07 yards per carry, it was a very small sample size and with concerns about his weight, it’ll be interesting to see if Green Bay elects to stand by his side.

Jags GM Believes They Can Win SB With Blake Bortles