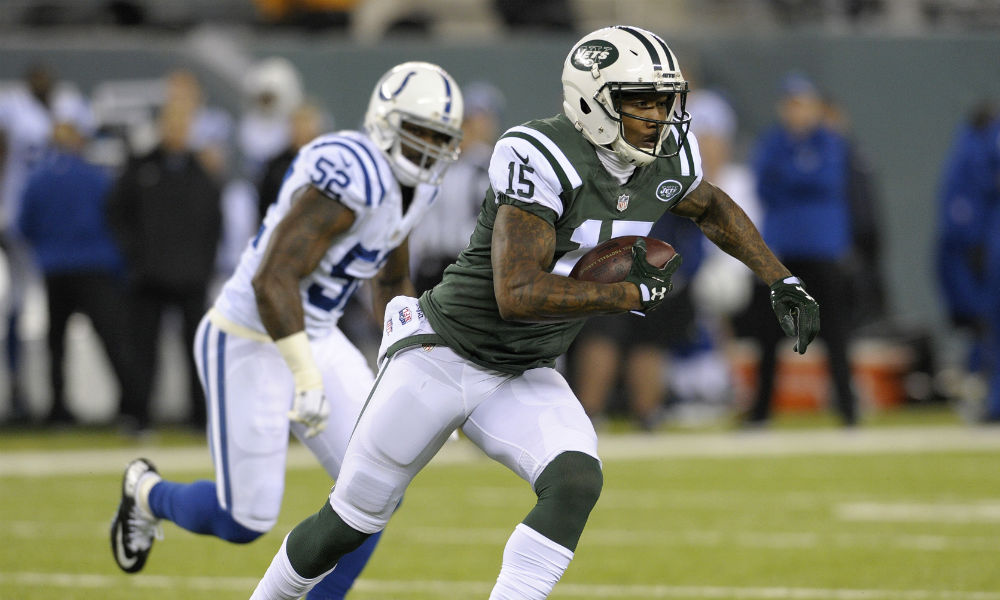 Soon to be 33-year-old Brandon Marshall has decided to stay in New York after all. Following Marshall’s release from the Jets, the team across town has elected to snatch up the veteran wide receiver.

According to sources, the deal is worth $12 million over the next two years.

“I think it’s the perfect situation for me,” Marshall said in a release sent out by the Giants. “There’s a stability in ownership. Since I’ve been in New York, all I’ve heard is amazing things about how well-run this organization is. Now I can understand why everybody holds the Giants organization so high.”

With Odell Beckham Jr. in town, it’ll be interesting to see how the two co-exist.

“I know my number one job is to take pressure off the other receivers by doing my job and being a great receiver,” Marshall said. “I think that naturally will happen as far as being able to be that older guy in the room where they can learn from my history and my experiences. There is a lot that they can pull from. Hopefully, we’ll learn from each other.”

On paper, this is probably the league’s best wide receiver duo.