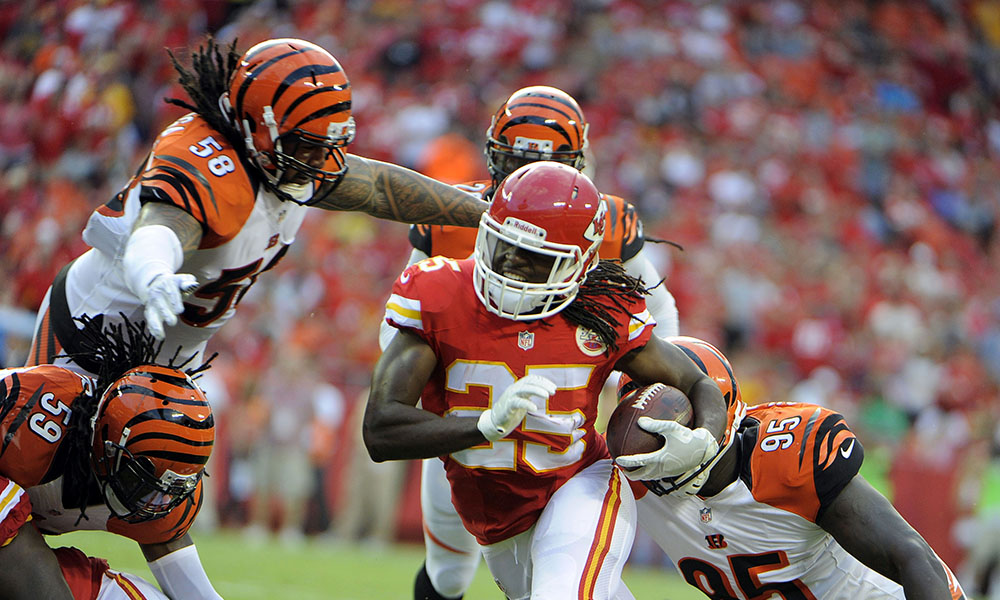 Over the past two seasons, former All-Pro running back Jamaal Charles has only played in eight games. Yes, eight games.

Due to his inability to remain healthy, the Kansas City Chiefs decided to finally part ways with the 30-year old. As Charles looks for his next home, it appears the Seattle Seahawks are a team of interest.

Since Marshall Lynch decided to hang up the cleats, this franchise has been looking for that next star guy to come in.