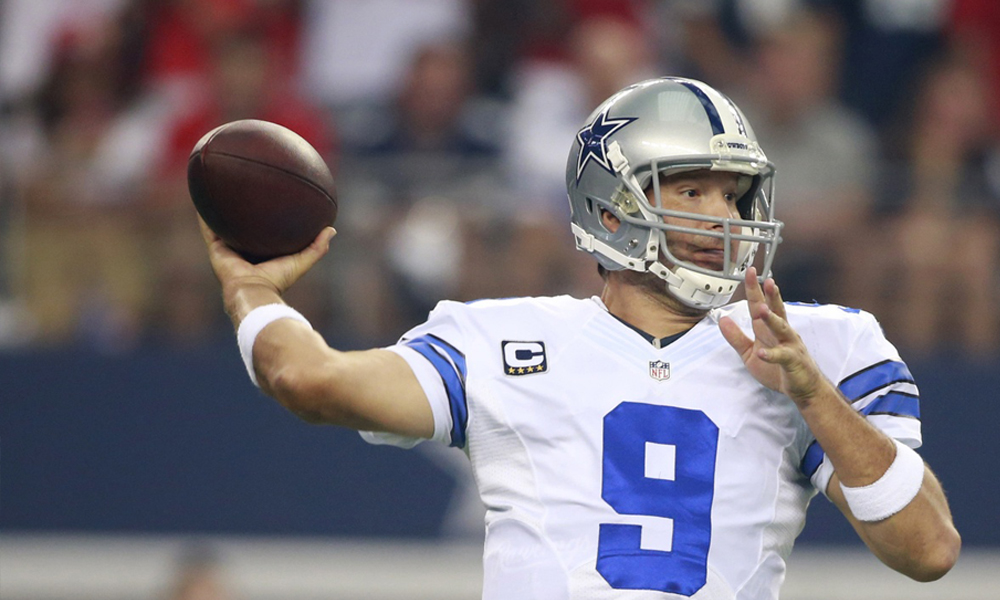 Later today, the National Football League will officially begin their new season at 4 p.m. ET. With that in mind, the Dallas Cowboys have reportedly informed Tony Romo that he will be released.

The 37-year-old veteran quarterback will have his fair share of suitors. With Dallas electing to release Romo, he’s expected to have more options than he would’ve had if he were traded.

According to NFL Insiders, the Broncos, and Texans are very interested in the services of Romo.

Jerry Jones In No Rush To Move On From Tony Romo