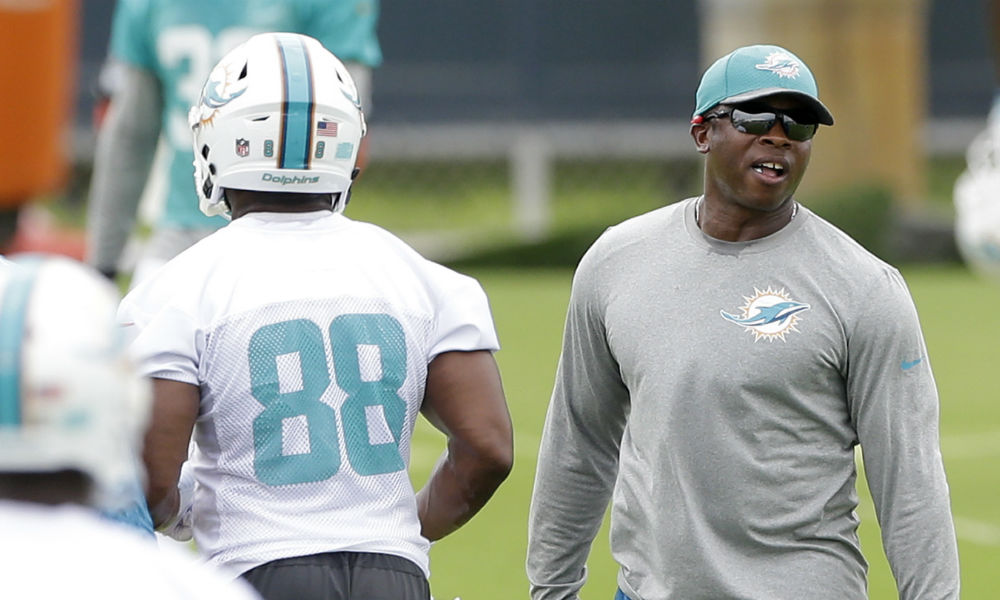 Based on pure experience alone, many assumed Trevor Siemian would be the clear-cut starting quarterback for the Denver Broncos moving forward, but that’s not the case.

When new head coach Vance Joseph was introduced on Thursday, he made it very clear how he views his team’s stance on the most important position in football.

While Paxton Lynch is still very inexperienced, he may be more naturally gifted than Siemian with his athleticism and the big arm.

Siemian should be the favorite heading into training camp, however, if Lynch clearly outplays him, don’t be surprised if he’s the starter next fall.