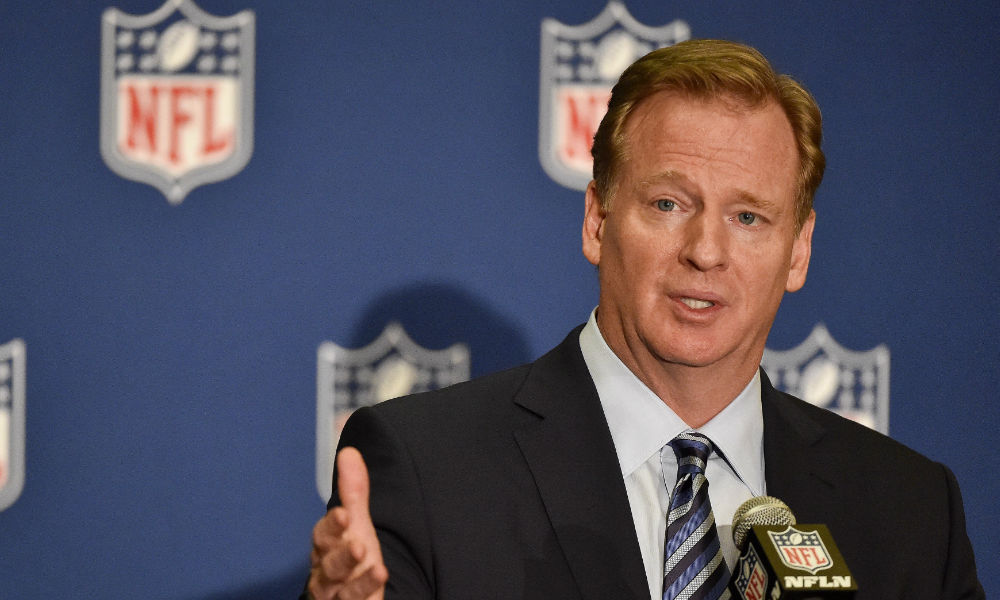 As San Diego natives continue to mourn the loss of their beloved Chargers, NFL commissioner Roger Goodell has released a statement. Whenever a team decides to relocate, the owner will always receive the most backlash.

In the case of the Chargers, that guy is Dean Spanos.

However, in Goodell’s statement, he does his best job of defending the Chargers owner.

“For more than a decade, the San Diego Chargers have worked diligently toward finding a local stadium solution, which all sides agreed was required. These efforts took on added intensity in the last two years. A year ago, NFL owners granted the Chargers an option to move to Los Angeles. Rather than immediately exercising that option, the team spent the past year continuing to work on finding a stadium solution in San Diego.

The Chargers worked tirelessly this past year with local officials and community leaders on a ballot initiative that fell short on election day. That work – and the years of effort that preceded it – reflects our strongly held belief we always should do everything we can to keep a franchise in its community. That’s why we have a deliberate and thoughtful process for making these decisions.

Relocation is painful for teams and communities. It is especially painful for fans, and the fans in San Diego have given the Chargers strong and loyal support for more than 50 years, which makes it even more disappointing that we could not solve the stadium issue. As difficult as the news is for Charger fans, I know Dean Spanos and his family did everything they could to try to find a viable solution in San Diego.”

While this statement has consistent logic, it’s not going to stop San Diego residents from having ill-feelings towards Spanos.