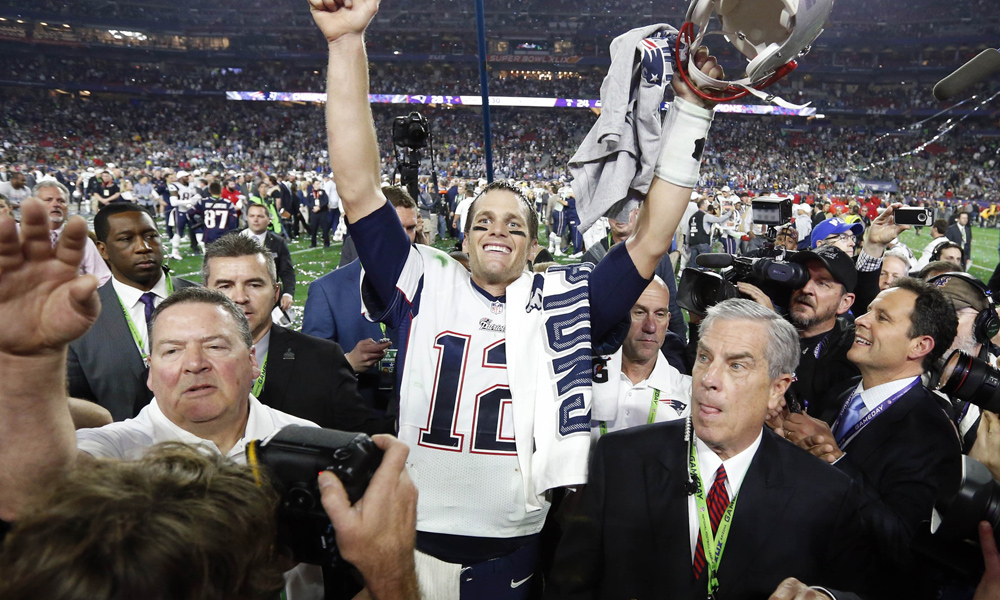 With Sunday’s 22-17 victory over the New York Jets, New England Patriots quarterback Tom Brady recorded his 200th career victory tying him with Peyton Manning for the most all-time by an NFL quarterback.

Brady has a 200-61 record during the regular season and is the only quarterback to start six Super Bowls and is tied with Joe Montana and Terry Bradshaw with four Super Bowl victories.  He’s easily building the resume of the best quarterback in NFL history.

5 Biggest Mistakes Of The NFL Season

Janoris Jenkins and Terrelle Pryor Have A Twitter War