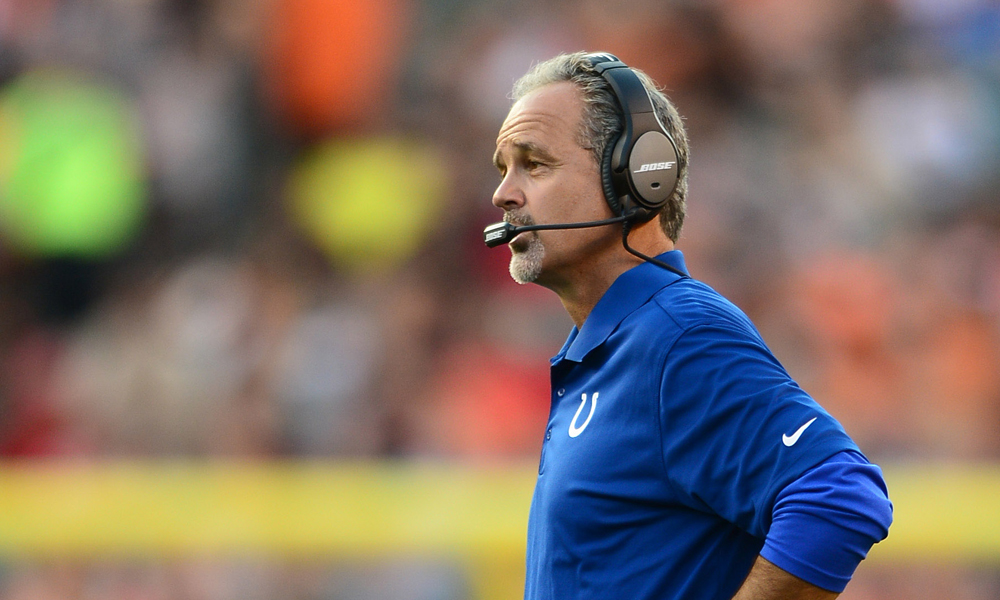 This time of year, we’re accustom to seeing head coaches being fired left and right. However, in the case of Chuck Pagano, he’s received notice that he’ll return as the Colts head coach in 2017.

This may come as a surprise to many because Jim Irsay expects this franchise to at least win two Super Bowl championships during the Andrew Luck era and considering they’ve missed the playoffs for consecutive seasons, one would’ve assumed a change of direction was needed.