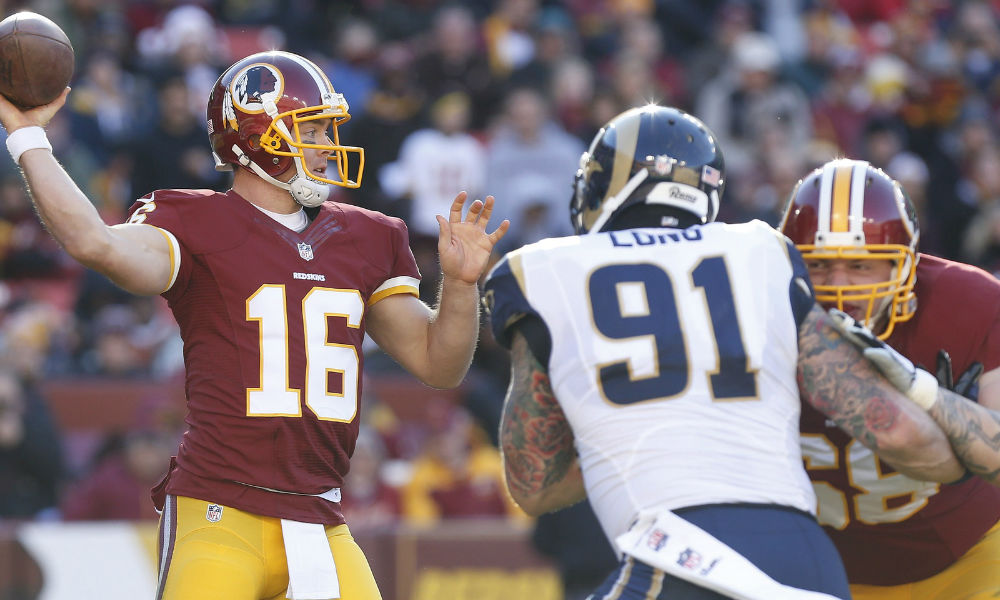 On the day that the New England Patriots dealt defensive end Chandler Jones to the Arizona Cardinals, they found his replacement in free agency.

Long gets a one year deal… looks like he’s the replacement for Chandler Jones. Busy day in Foxboro

Long was a former second-overall pick by the St. Louis Rams in 2008 and had just four sacks combined in the last two years after missing 14 games.  He was released shortly after the season ended along with linebacker James Laurenitis and tight end Jared Cook to clear cap space.

New England is hoping that the soon-to-be 31-year old will find the proverbial fountain of youth from 2011-2012 where he combined for 24.5 sacks.

If anyone expects Long to be as effective as Chandler Jones, who had 12.5 sacks last year, it’s very unrealistic.  Long is more of a left end at this point in his career.