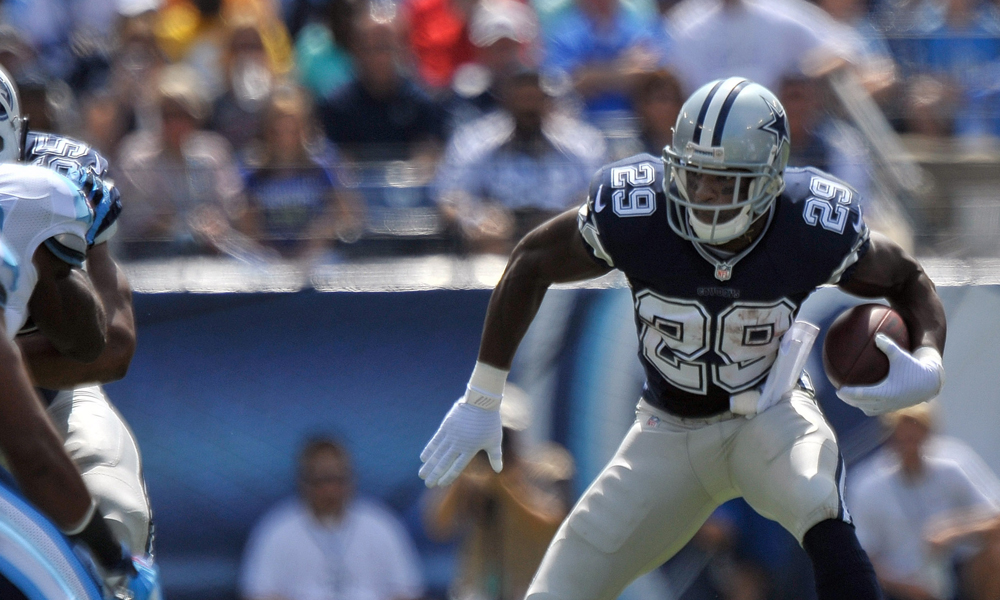 NFL AM: Who Are The Top Trade Targets?