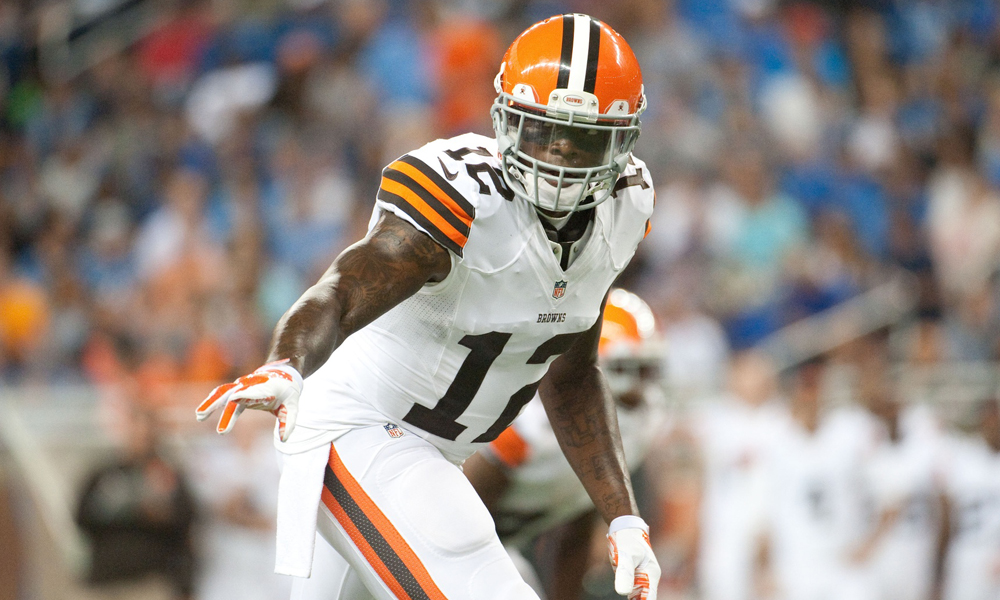 The NFL and NFL Players Association have reached agreement on a wide-ranging series of improvements to their programs on substance abuse and performance enhancing substances that include the use of third-party arbitration appeals of positive tests, implementation of testing for human growth hormone within the next few weeks and revised disciplinary standards for DUIs and marijuana.

“With these changes, the NFL and NFLPA once again have the finest and most comprehensive set of drug policies in sports,” Commissioner Roger Goodell said.

“Our collectively bargained drug policies set the standard for testing protocols and fairness in all of sport,” said NFLPA Executive Director DeMaurice Smith. “We are proud to continue a legacy of protecting the integrity of our game.”

Key revisions to the program are:

* HGH testing will be fully implemented this season. Information on testing procedures will be sent to clubs and players within the week, and testing should begin by the end of this month.

* Appeals of positive tests in both the substance abuse and performance enhancing drug programs (including HGH) will be heard by third-party arbitrators jointly selected appointed and retained by the NFL and NFLPA. Appeals will be processed more expeditiously under uniform rules and procedures.

* Discipline of players for certain violations in the 2014 league year will be adjusted by certain aspects of the new policies. Wes Welker of the Denver Broncos, Orlando Scandrick of the Dallas Cowboys and Stedman Bailey of the St. Louis Rams were eligible to return to their teams this week. Josh Gordon of the Cleveland Browns and free agent LaVon Brazill will be eligible to return after 10 games.

* Discipline for violations of the performance enhancing drug policy (including for HGH) will be modified.

* In cases involving discipline for violations other than positive tests (for example, a violation of law), the Commissioner will retain his current disciplinary authority. A player will have a right of appeal based on due process issues or a claim of disparate punishment. This appeal will be heard by a member of the existing CBA Appeals Panel.

* Two discipline stages will be added for marijuana positives, as follows: a first violation will result in referral to the substance abuse program, as is the case today. Subsequent violations will result in a two-game fine, a four-game fine, a four-game suspension, a 10-game suspension, and one-year banishment. The new stages are the two-game fine and the 10-game suspension. In addition, the threshold for a positive marijuana test will be raised from 15 ng/ml to 35 ng/ml, reflecting recent actions taken by other testing organizations.

* Players currently serving one-year suspensions for a marijuana positive will have their suspensions reduced to 10 games.

Previously, the Collective Bargaining Agreement ratified in 2011 utilized the policies in place under the prior CBA.