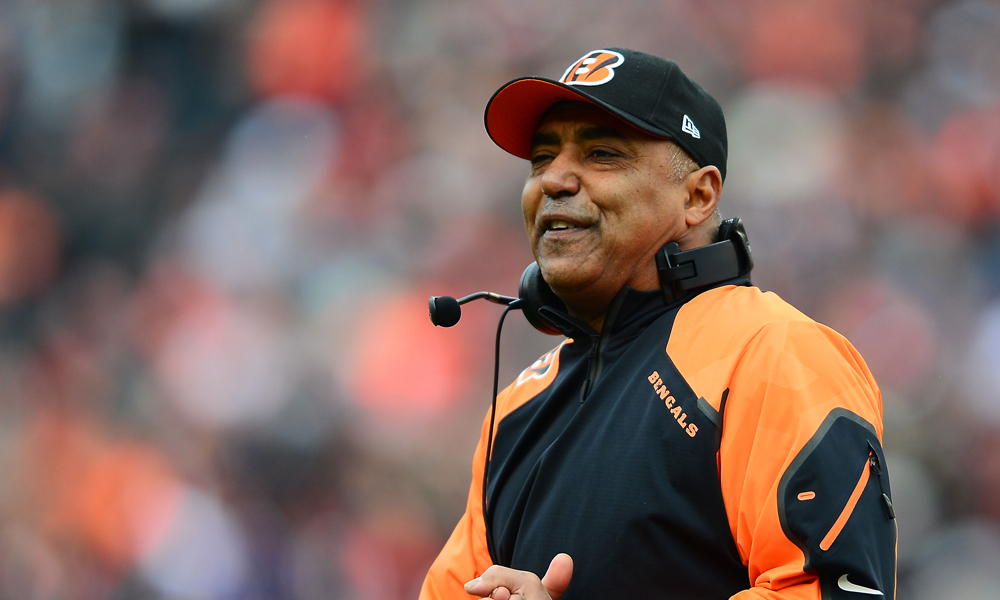 Once the 2017 season kicks off in the fall, it’ll be the beginning of Cincinnati Bengals head coach Marvin Lewis 15th season with the franchise and it may be his last.

Following the 2017 campaign, Lewis is set to become a free agent.

However, Lewis is hopeful he and the front office will be able to come to terms on an extension.

“We’d like to agree to something at some point,” Lewis said. “It puts, I think, everybody’s mind at ease going forward for their futures. A lot of the people in the building, it makes it easier on them.”

What The Lions Need To Do To Take The Next Step

Kirk Cousins Understands Future Not In His Hands