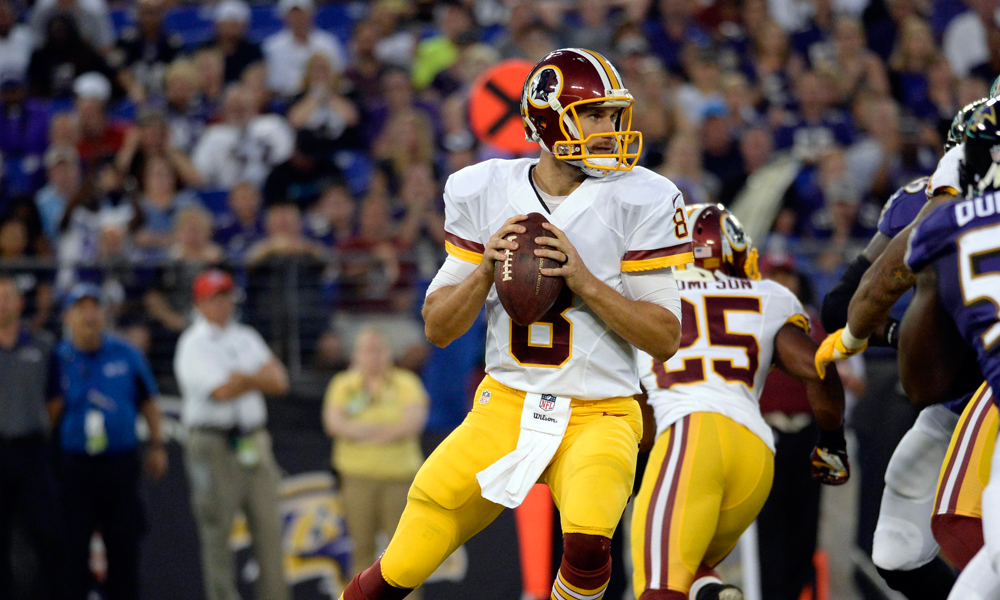 After having a career year in 2015, quarterback Kirk Cousins followed it up with another solid campaign. Cousins finished with a touchdown to interception ratio of 25:12, while throwing for 4,917 yards with a completion percentage of 67.

With Cousins set to become an unrestricted free agent, the Redskins brass has an important decision to make. In the meantime, Cousins is down in Orlando preparing for the Pro Bowl.

“I think you have to have an open mind but ultimately it’s not in my hands in the sense that the team is going to make that decision and I’ll react accordingly.”

“I’d love to have a crystal ball that tells me what I’m going to do next year and 50 years after that, but that’s not life. And that’s not life in this league. I’ll just take it a year at a time and trust in the Lord’s plan.”

What’s working in Cousins favor is the fact both his head coach Jay Gruden and President Bruce Allen fully expect him to be back in DC.