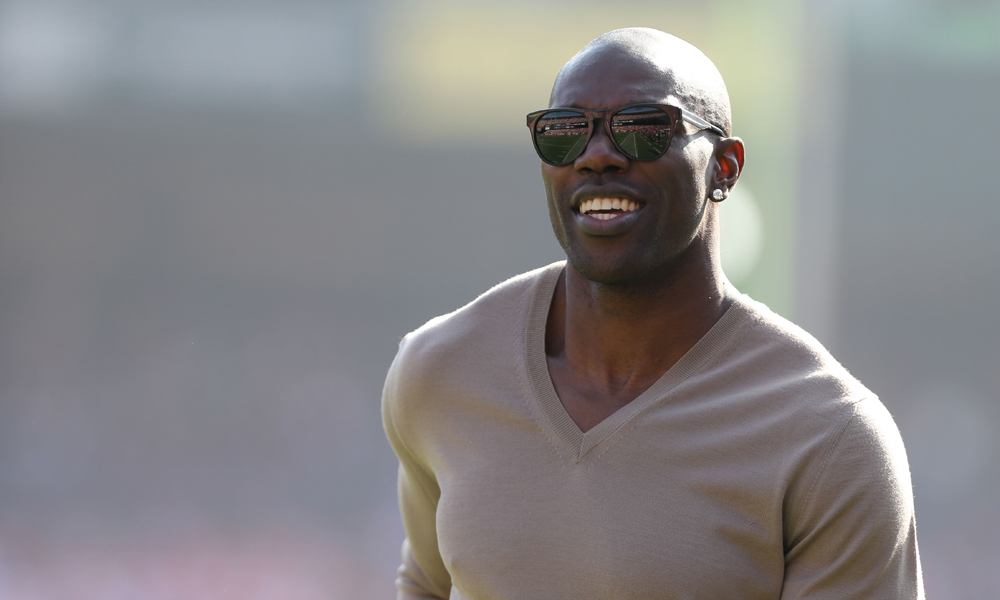 Over the weekend, there was controversy when the NFL Hall of Fame didn’t select Terrell Owens. If you just look at his place in history, there’s no reason why Owens shouldn’t get into Canton one day.

The five-time All-Pro is second all-time in receiving yards and third in touchdowns. However, when it comes to Hall of Fame votes, politics can play a role sometimes, even though that’s not supposed to be the case.

When Owens played for the Dallas Cowboys, he produced, which has owner Jerry Jones coming to his defense.

“I know what it is with T.O.,” Jones said. “I had a guy that I love and respect and everything [Bill Parcells] that never called him anything but ‘the player,’ OK, so I understand. He made serious contributions with us and his team involvement with us does not deserve it to have it be a negative for him being in the Hall of Fame. He was a plus for the Dallas Cowboys.”

When Owens found out he wouldn’t get in, he took to Twitter.

HOF is a total joke. Honestly, doesn't mean anything to me to get in beyond this point. https://t.co/wJJ8vVSp9d

Kyle Shanahan To Have Full Control Of Niners Offense