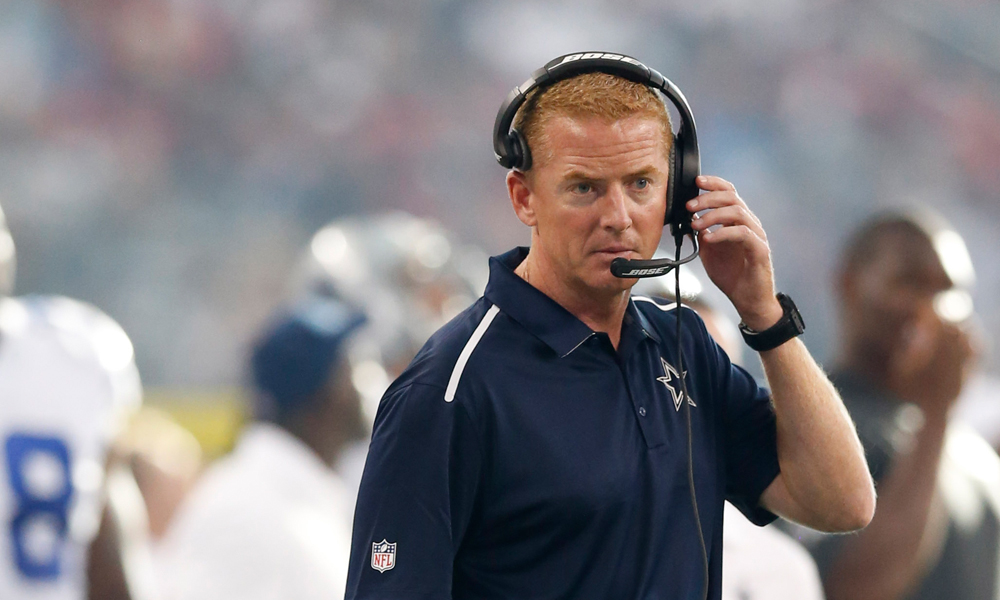 Before the season, expectations were mild for the Dallas Cowboys, but no one expected them to finish with the best record in the NFC at (13-3). Considering those factors, it’s hard to say Sunday’s divisional round loss to Green Bay makes this season a failure.

At the end of the day, Dallas has two young players to build around, in Dak Prescott and Ezekiel Elliott. However, when asked who will be the starting quarterback next fall, head coach Jason Garrett refused to make a hard commitment.

Jason Garrett wouldn't say 100 percent that Dak Prescott is Cowboys QB going forward. "Don't want to get into those discussions."

Nonetheless, it would be the shock of the century if Prescott isn’t starting under center in August.