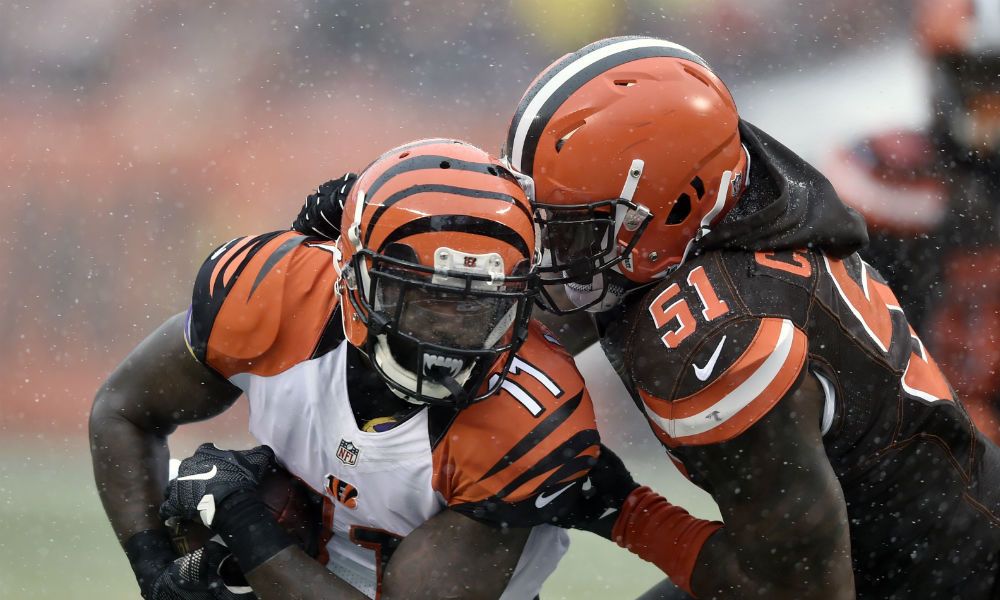 After spending his first three and a half years in Foxborough, linebacker Jamie Collins now calls Cleveland home.

For an organization looking to become relevant, reeling in guys as talented as Collins is a major sign moving forward. The deal is worth $50 million, while he’ll earn $26 million guaranteed.