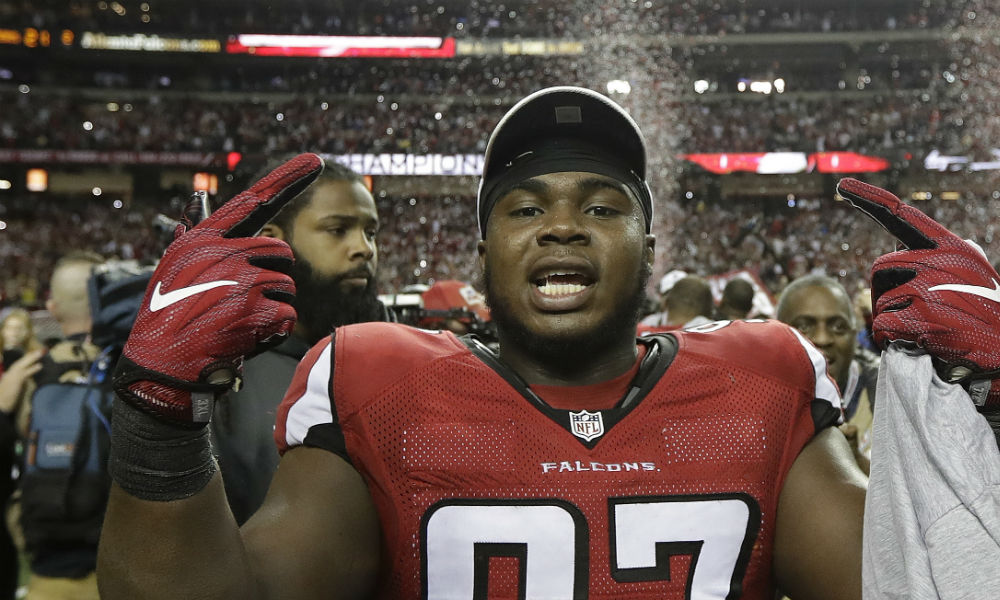 Throughout the course of the season, Green Bay’s offensive line found major success in protecting Aaron Rodgers. For their efforts, Rodgers pulled together one of the best eight-game stretches in the history of quarterbacks.

However, Rodgers recent play didn’t translate to Sunday’s contest against the Atlanta Falcons and defensive tackle Grady Jarrett knows why.

“They’re a team that gets away with a lot of stuff as far as holding calls and everything. So, when the thing isn’t going his way, when the game’s played fairly, it tends to be a problem.”

Nonetheless, Green Bay was flagged six times, which was their average during the course of the season.