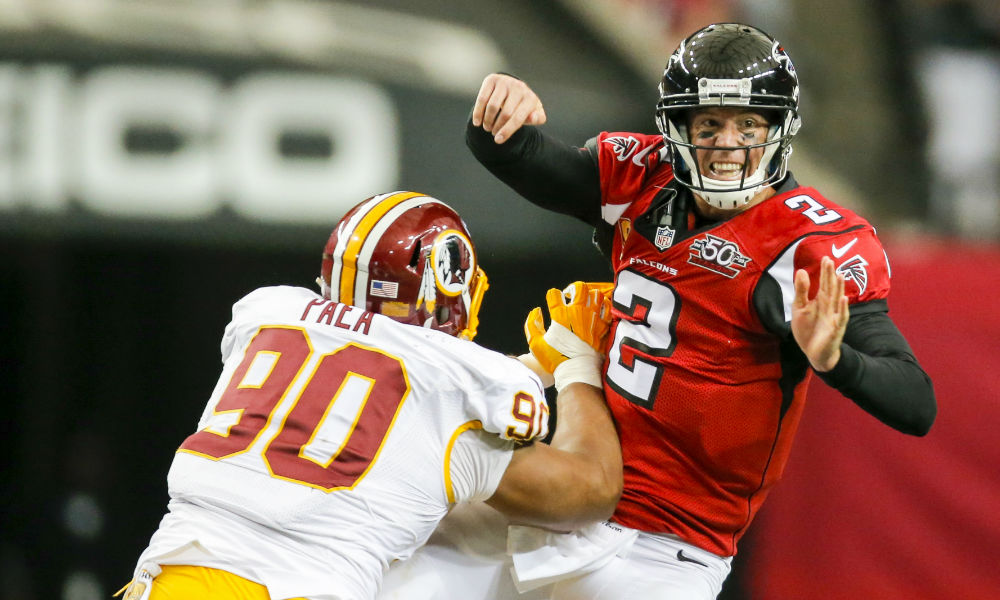 A few weeks ago it appeared the Atlanta Falcons were going to run away with the NFC South, but with the Tampa Bay Buccaneers being winners of four straight, there’s a tie for first place in the division. In a crowded race for last wildcard spot, there’s no guarantee the south will have two teams in the playoffs.

As the Falcons prepare to face the Los Angeles Rams, star wide receiver, Julio Jones’ status is in serious question. Last week against the Kansas City Chiefs, Jones picked up a turf toe injury, which forced him to miss practice all week.

Considering how bad the Rams are, Atlanta could probably win this game without the services of Julio, but of course, they would much rather have him on the field.