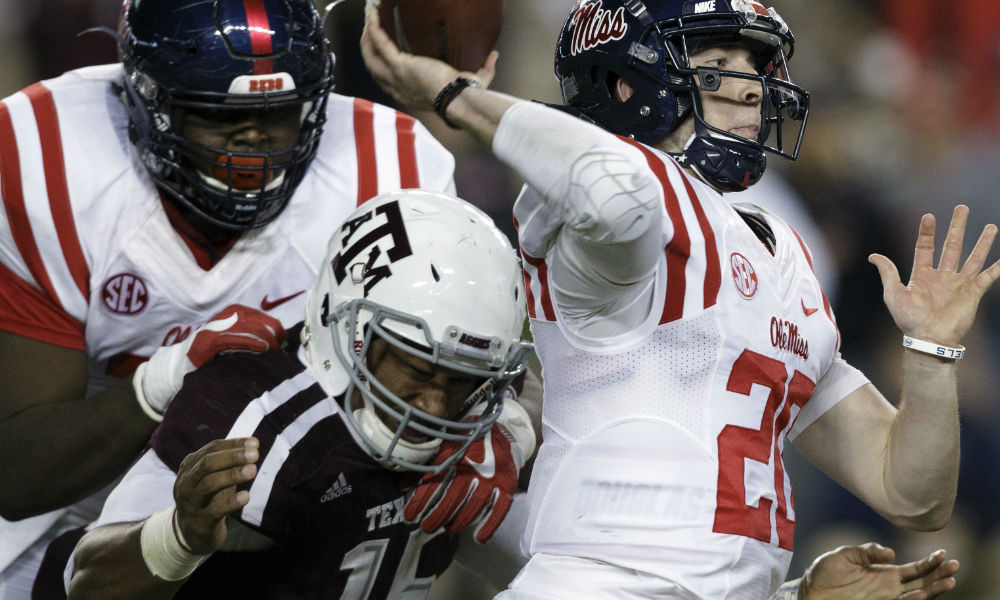 As expected, many assume the Cleveland Browns will draft a quarterback with their top pick in the 2017 NFL Draft. However, the organization is weighing all of their options.

According to a source, the Browns have an “astronomical grade” on Texas A&M defensive end Myles Garrett. If Cleveland were to actually go this route, the thinking is they’ll be abe to obtain a quarterback with a later pick or potentially even trade for you, ala Jimmy Garoppolo.

During his three seasons in College Station, Garrett has totaled 31 sacks and 47 tackles for losses.

Falcons Will Determine If Julio Jones Plays After Pregame Warmups