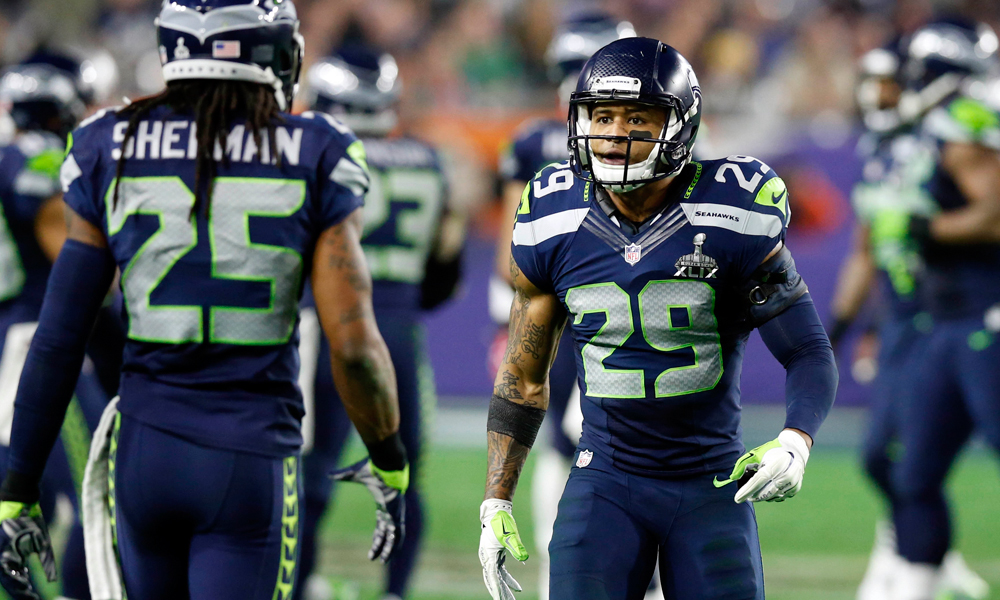 On a day when All-Pro safety Earl Thomas helplessly watched his Seahawks lose to the Falcons in the divisional round, he also witnessed Tom Brady and the New England Patriots advance to their six straight AFC Championship Game.

Thomas broke his leg during Seattle’s 40-7 victory over the Carolina Panthers in Week 13. Instead of going into the offseason quietly, Thomas couldn’t resist the urge to let some of his frustration out on Twitter.

Tom Brady has the easiest route… put his ass in our division and see what he does!!! #salty!!

However, there’s only one problem here.

This season, Seattle was the only team to make the playoffs from the NFC West, while New England and Miami both reached the postseason from the AFC East.