Connect with us
Home » news » devin hester intends to retire 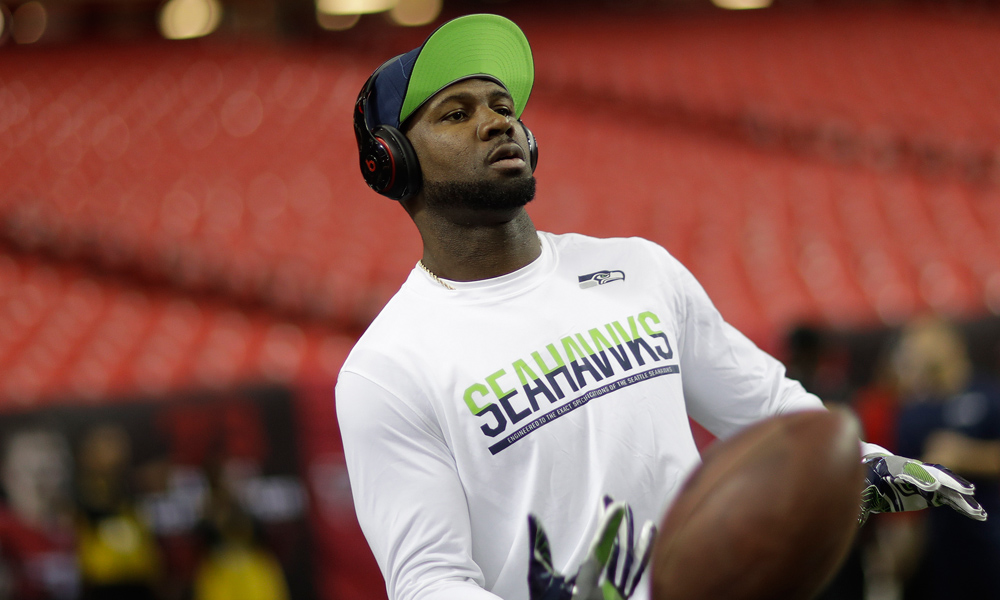 The greatest return man of all-time may be calling it quits. Following the Seahawks disappointing loss to the Falcons in the divisional round, Devin Hester let his intentions be known.

“I told my wife this is pretty much my last year,” Hester stated. “I was hoping for a run to the Super Bowl. The only thing that I left out of this game is walking away without getting a ring. It’s tough.”

Dan Quinn Has “No Concern” With Julio Jones’ Foot