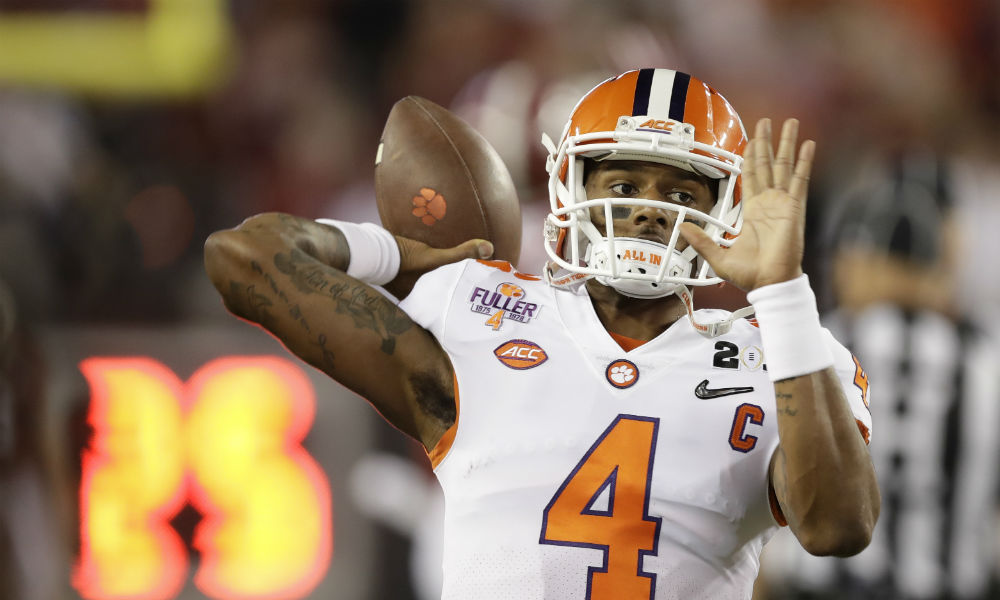 For the first time in 35 years, the Clemson Tigers are on top of the college football world. For the second consecutive season, Clemson played Alabama in the National Championship Game. Last year, the Tigers lost 45-40, but this year was a different story.

Both years, Heisman finalist Deshaun Watson threw for over 400 yards. After throwing the game-winning touchdown with one second left, Watson has decided to forgo his senior season and declare for the NFL Draft.

“I think it’s my time to go, just kind of end it with a bang,” Watson said after the game.

Watson will get some consideration for being the first overall pick.

Where Do The Oakland Raiders Go From Here?