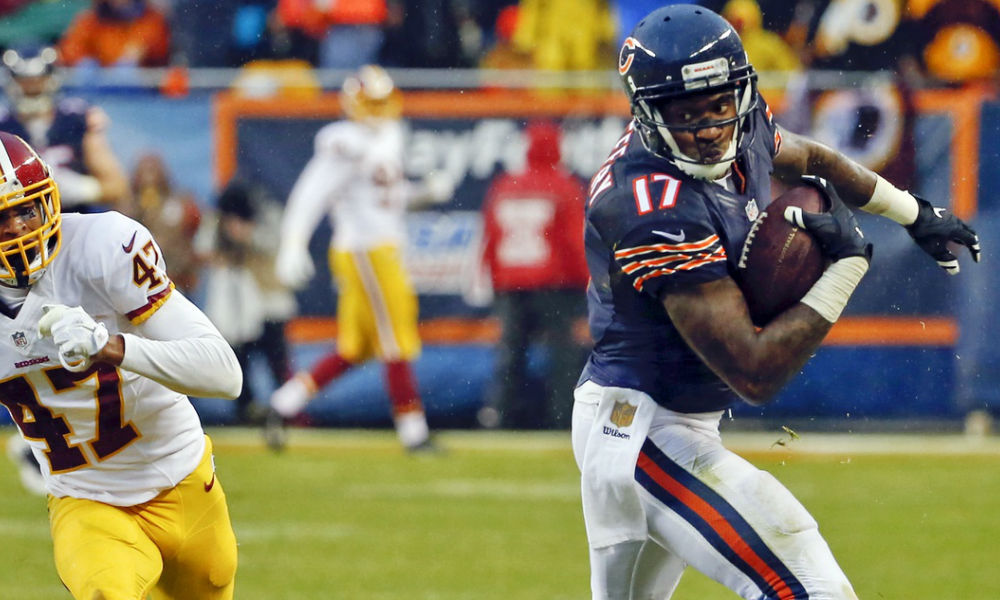 Instead of placing the franchise tag on wide receiver Alshon Jefferey for the second straight year, it appears the Chicago Bears will allow Jefferey to hit the open market. The South Carolina native is now looking to join a Super Bowl contender.

“I don’t have any hard feelings towards the Bears — it’s all love,” Jeffery said. “Whatever the next chapter is, I’m ready for it. I’m looking at the teams that obviously need a wide receiver, but also put me in the best situation to win a championship right now. I also want to see what other free agents may be attracted to the same teams I’ll be looking at. That can help that goal.”

If Chicago were to place the franchise tag on the veteran receiver, they would owe Jefferey approximately $17.5 million in 2017. This past season, Jefferey finished with 52 catches for 821 yards to go along with two touchdowns in 12 games.

Looking For Some New Voices!