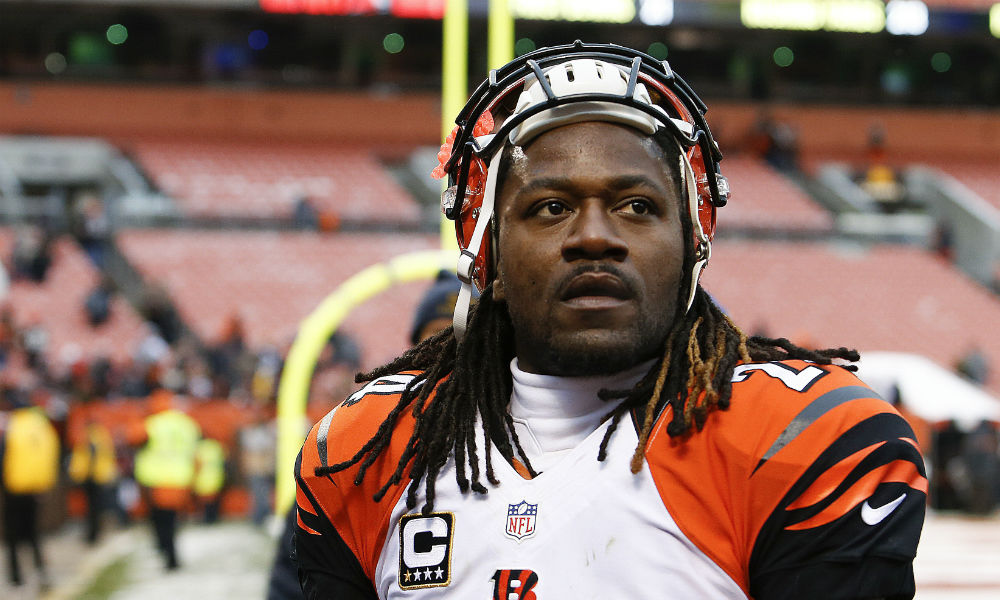 Cincinnati Bengals cornerback Adam Jones is no stranger to run-ins with the law. While you were sleeping early this morning, Jones was arrested on suspicion misdemeanor assault and disorderly conduct.

According to the documents, Jones refused arrest, which included him pulling away, kicking, and even head-butting. Also, reports claim Jones spat on a nurse’s hand, which resulted in the final count of harassment with a bodily substance.

Jones denies all charges. Lawyer says he has witnesses that will help him dispute the claims. @WCPO

Back in March of last year, Adam Jones re-signed with the Bengals on a three-year deal.

Blake Bortles Not Sure If Jaguars Will Pick Up Team Option