Connect with us
Home » news » welker remains on suspended list 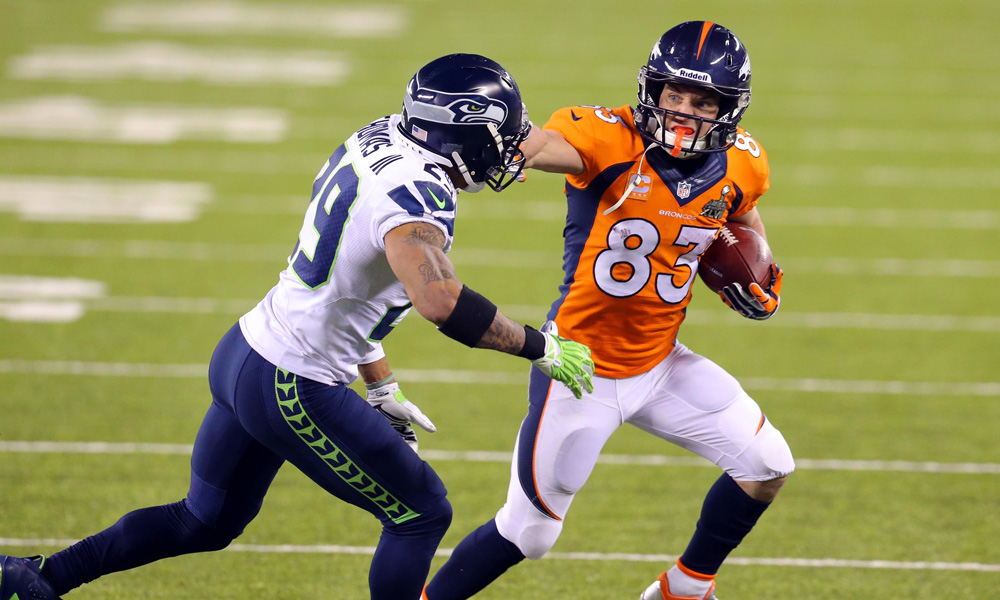 Suspended Denver wide receiver Wes Welker will not be in uniform for the Broncos game Sunday against Kansas City.

Those issues needed to be resolved and an agreement needed to be secured before a 4 p.m. deadline for Welker and other players who were expecting to have their suspensions lifted to be eligible to play Sunday.

“We hope to have final agreements, including effective date for players with adjusted discipline, very soon,” the NFLPA said in a statement released Saturday.

Welker had been medically cleared to play this week after passing team concussion protocols.