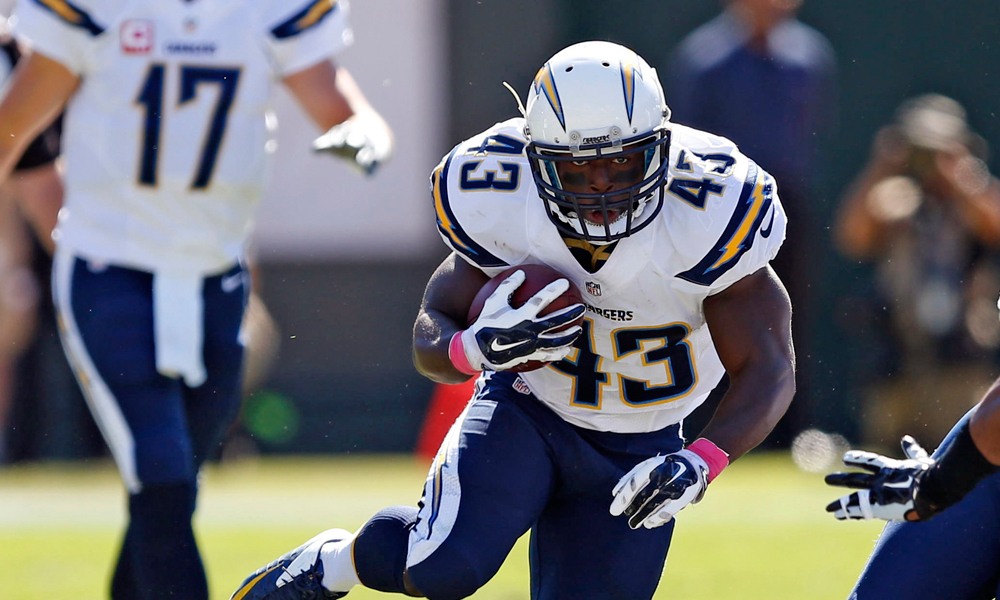 The top team in your fantasy football league is most likely the healthiest one. Injuries can kill a team, however, they also can open a door to many new possibilities. Let’s take a look at some players who can fill the void.

Mohamed Sanu (Cin – WR – 54.1% owned): With the Bengals’ receiving core thin because of injuries, Sanu is taking advantage of every opportunity he gets. With A.J. Green (toe) week-to-week and doubtful for their Sunday game against the Colts, Sanu will continue to be Andy Dalton’s primary target. In the two games that Green missed, Sanu combined for 204 yards and two touchdowns with 18 targets. Even with Green playing, Sanu only saw three less targets than him. Playing against the NFL-best Colts offense this week, the Bengals will have to throw the ball to stay in the game. It’s a juicy matchup for Sanu. He is currently averaging the seventh-most fantasy points in the NFL and on pace to finish the season with 1,132 yards and 10 touchdowns, begging the question: Why haven’t you picked him up yet?

Rueben Randle (NYG – WR – 53.8% owned): Randle is another player who is moving up the depth chart because of injuries. With Victor Cruz (torn right patellar tendon) out for the season, Randle will be the Giants’ long-term number one receiver. His 38 targets since Week 3 gives him the fifth-most in the NFL since that point. Now with Cruz done, he will most certainly get more looks his way from Eli Manning. With Eli having a strong comeback season, he will continue to attack through the air. Consider Randle a WR3/WR4 with upside.

Branden Oliver (SD – RB – 78.7% owned): If someone hasn’t scooped up Oliver yet, consider yourself lucky and go do it right now. In the last two games (the only games he has started), he has a mind-blowing 306 total yards and three touchdowns while averaging 24.3 fantasy points (second only to Arian Foster). Needless to say, get him on your team.

Ronnie Hillman (Den – RB – 8.8% owned): With Montee Ball out at least two more weeks, Hillman will continue to lead the Broncos backfield. In his two starts, he is averaging 19.5 carries per game, which is second in the NFL trailing only Dallas Cowboys breakout star DeMarco Murray. In those two starts, Hillman had 180 total yards. Look for him to keep producing and get in the end zone for the first time against the San Francisco 49ers on Sunday Night Football.

Ben Tate (Cle – RB): In the two games since returning from an injury that cost him three games, he has 200 yards and two touchdowns. Even with the crowded backfield of the Cleveland Browns, Tate still managed 47 carries combined in those two games while Isaiah Crowell got 17 and Terrance West got 19. Tate, who could very well be sitting on someone’s bench right now, can make a solid RB2.

Brandon Marshall (Chi – WR): Take advantage of the weary owners of Marshall. He is a buy-low candidate right now because of the injury he sustained in Week 3. Coming off his first 100-yard performance of the season, he is starting to look like the Brandon Marshall of old. Even with the setback from his injury, he has five touchdowns. Swipe him while you can.

Bears’ bruising defense more than a complement to Cutler & Co.