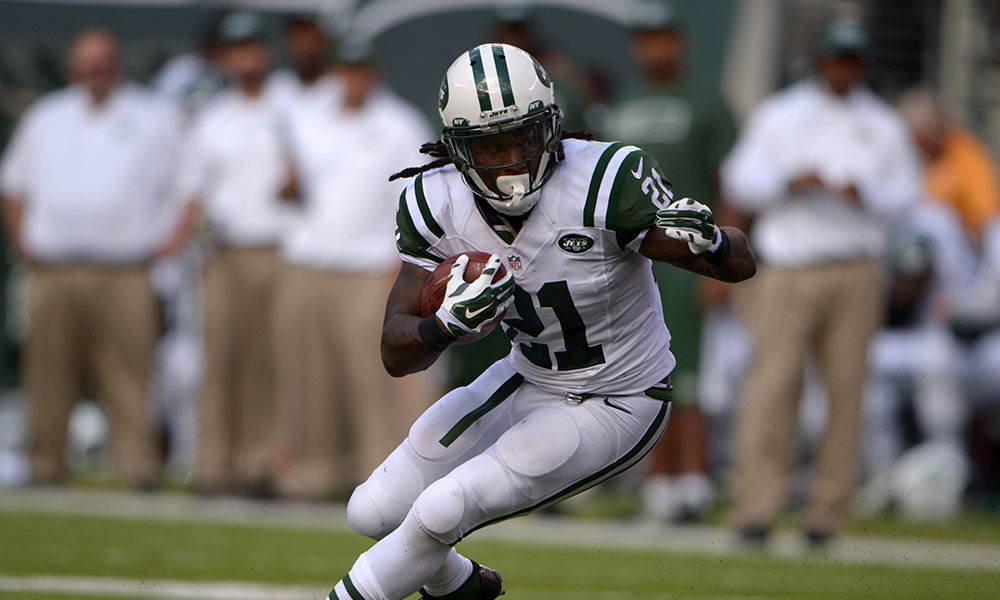 It’s time to peer into the crystal ball and pick some NFL football games. Last week we were a solid 10-6 and this week we hope to build upon that success.

There is clearly something wrong with the Packers offense as Aaron Rodgers led his team to all of seven points last week against Detroit. The Bears defense is far from good, but Kyle Fuller looks the part of a Defensive Rookie of the Year. In a game with two fairly evenly matched teams, give me the more desperate Packers. Packers 31, Bears 27.

Which one of these teams is for real? Probably neither, but one of them is going to be 3-1 and in first place in their division. I’ll take Ryan Fitzpatrick to exact a little revenge against his former mates. Texans 20, Bills 14.

Speaking of revenge, it’s Steve Smith’s turn to make the Panthers regret not teaming him up with the great rookie Kelvin Benjamin. Baltimore has played reasonably well the last two weeks and they will continue to do so on Sunday. Ravens 24, Panthers 17.

Nothing can get a team’s confidence up like a trip to Jacksonville. The Colts feel good about themselves after pasting the Jags last week, and now they get a struggling quarterback in Jake Locker or his backup Charlie Whitehurst. Either way, it’s all Indy. Colts 38, Titans 14.

The Lions defense shut down one of the best quarterbacks in the game last week. The Jets have turnover machine Geno Smith. What do you think will happen? Upset special, of course. Jets 20, Lions 17.

Tampa Bay lost by 42 points last time out and the Steelers crushed the NFC South champs on the road. It’s a mismatch on paper, but the Bucs are operating on extra rest and a quarterback change will do them good. Steelers 24, Bucs 20.

The Dolphins haven’t been good offensively, but when they’ve decided to run the football they’ve been able to. Oakland simply hasn’t been good. I’ll take the mammals and I expect the Raiders to fire Dennis Allen very soon. Dolphins 23, Raiders 13.

The Jaguars have new life with Blake Bortles at quarterback. Unfortunately, their defense is dead last in the NFL in points allowed, and they’ll allow more points to the surging Chargers than Bortles will score. Chargers 31, Jaguars 24.

The Eagles are undefeated, but they’ve been trailing much more than they’ve led this season. Eventually that will catch up with them and that time is Sunday. San Francisco is desperate and playing at home. 49ers 27, Eagles 20.

Teddy Bridgewater’s first start will be interesting to watch, but Matt Ryan is playing at an extremely high level and that will continue this Sunday. Falcons 24, Vikings 13.

This has all the makings of a great shootout with a national television audience. When we expect shootouts, we don’t get them. Saints 23, Cowboys 21.

The Patriots offense has yet to hit a groove and Kansas City is coming off an impressive victory over the team that defeated the Patriots. The theory of transitive property simply doesn’t work in the NFL. Give me Belichick over Reid, again. Patriots 27, Chiefs 17.

Goodwin, Williams out for Bills