Connect with us
Home » news » week 3 nfl and ncaa predictions 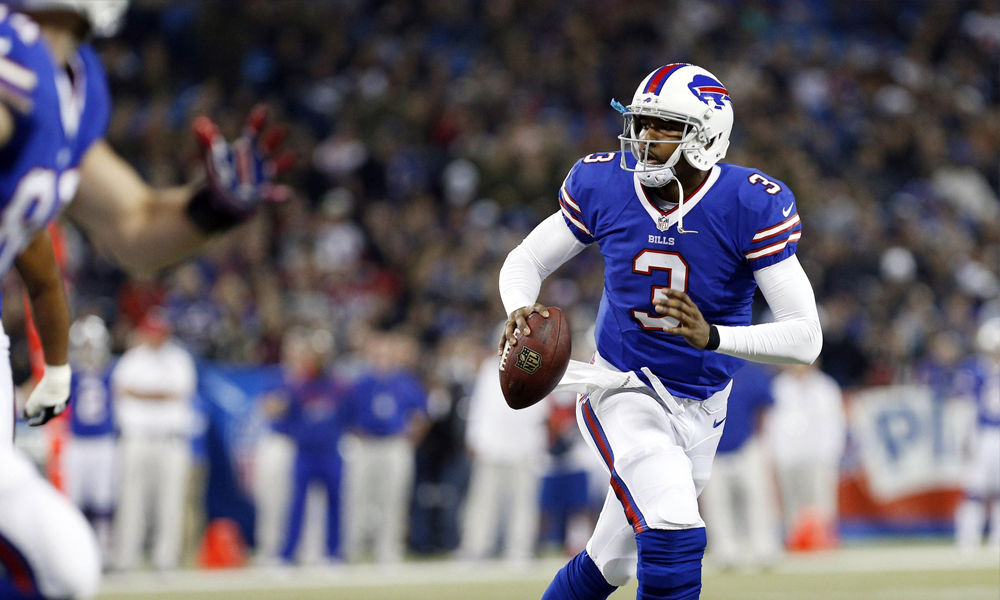 In this edition of “What We’ll Be Saying on Monday,” we advance Monday’s headlines to today as we take a quick peek into the future.

There’s A New #1 In College Football

Fresh off the news the Florida State quarterback Jameis Winston’s suspension has been increased from the first half of the Clemson game, to the entire game, Florida State’s 18-game winning streak will come to an end. Jimbo Fisher will call for a much more conservative game plan for Sean Maguire, who will be making his first start. Although FSU has better football players, Maguire has never been in this spot and the Clemson offense will make enough plays to win in a shootout.

BYU quarterback Taysom Hill isn’t a household name…at least not yet. The Cougars signal caller is a dynamic dual threat in Bronco Mendenhall’s downhill rushing offense and this BYU team is highly under-ranked (21st overall), despite dismantling Texas. Speaking of under-ranked, this unranked Virginia team has a great defense and poses the biggest challenge remaining on the Cougars schedule. After BYU wins this game, the talk about them potentially going undefeated and sneaking into one of the four playoff spots becomes very real.

The Seahawks Aren’t In First Place

After dropping their first game of the season last Sunday to San Diego, Seattle returns to Centurylink Field, where they enjoy the best home field advantage. Unfortunately for them, one of the best offenses in history await them in Peyton Manning’s Denver Broncos and Denver has some unfinished business stemming from last season’s Super Bowl drubbing. Peyton Manning will make plays and Jack Del Rio’s improved defense will get to Russell Wilson as the Broncos pull off the upset.

DeMarco Murray Leads the Cowboys To A Victory

The NFL’s leading rusher DeMarco Murray averages 214 yards rushing per game against Sunday’s opponent, the St. Louis Rams. Although Murray doesn’t quite get to 200 yards, the ‘Boys will win easily and after all the panic following the season opener, Dallas is 2-1.

The Bills are the most surprising unbeaten team after two weeks as they went on the road to Chicago and toughed out a victory that few expected, and followed it up by thrashing their division rival Miami Dolphins. It won’t be pretty, but Buffalo will find a way to get the job done against visiting San Diego, whose offensive line will struggle for the first time this season.

Stats To Hang Your Hat On

The Oakland Raiders do not travel well. We’re sure they’re using private charters, but the results of their road games haven’t been pretty, especially in the Eastern Time Zone. Oakland has lost 14 consecutive games in Eastern Time, and that number will grow to 15 as the New England Patriots have their way with rookie quarterback Derek Carr.

As bad as Oakland is in the East, so are the Jacksonville Jaguars. Unfortunately, that’s the time zone in which they reside. The Jaguars went 1-7 at home last season and have won just two of their last 20 games played in the Eastern Time Zone.

The undefeated Houston Texans have started their last five seasons 2-0. Although they are favored, they should be on some minor upset alert as in four of those five seasons Houston has gone on to lose in Week 3. Last season they went on and lost 14 consecutive games to end the year after their 2-0 start.

Goodell’s opening statement on domestic violence and the NFL