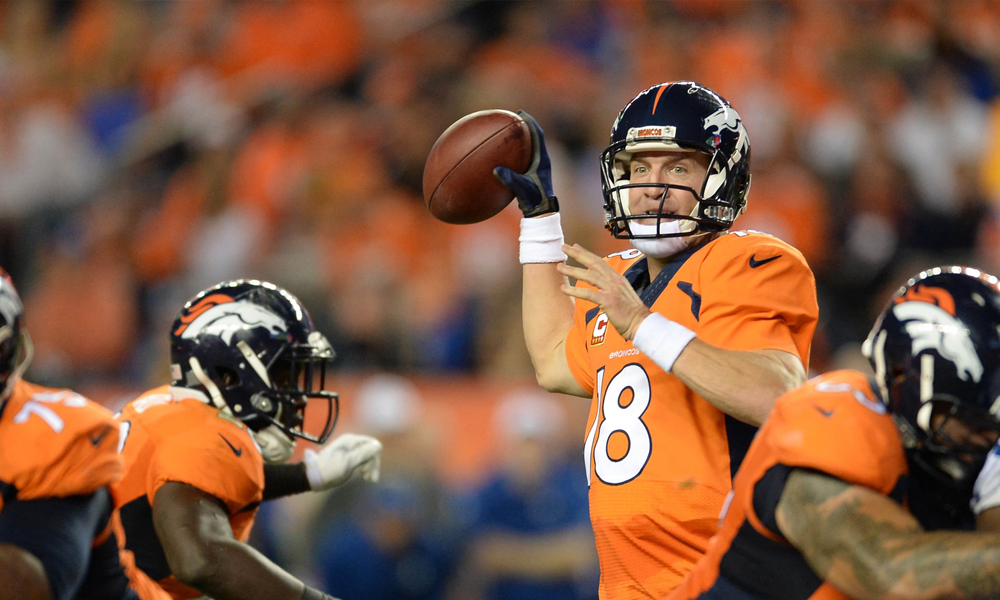 Aaron Rodgers had his worst game in a few years against the Buffalo Bills as he completed just 17 of 42 throws, for 185 yards with no touchdowns and a pair of interceptions in the team’s 21-13 loss. That was Rodgers’ first bad game of the season and he’s still the best in the league. If you look at the actual game, Rodgers didn’t play as bad as the stats say, as he was the victim of seven dropped passes.

J.J. Watt was fantastic again on Sunday, but he plays on a .500 team, thus proving why he’s not the league MVP. Watt dominated again with a pair of sacks in the Texans’ 17-10 loss to Andrew Luck and the Indianapolis Colts. There’s no better football player than J.J. Watt, but he’s not more valuable than the best quarterback in the league.

Tom Brady is leading what looks like the very best team in football right now. He hasn’t been spectacular, but he’s been very efficient and the Patriots are the most balanced team in the NFL as they can run it or throw it, depending on the matchup.

DeMarco Murray scored a pair of touchdowns in the Cowboys’ 38-17 victory over Philadelphia. Murray is lapping the field as he leads the NFL in rushing yards by more than 400 over second-place Le’Veon Bell. Murray suffered a broken hand in Sunday’s win and his status for next Sunday is up in the air.

Peyton Manning simply doesn’t have the physical tools to be a dominant passer, but he’s still ultra-valuable as he always puts his team in the best situation to succeed. A coach on the field, Manning choreographs everything on the Denver offense to near perfection, as the Broncos are ranked fourth-overall in offense and fifth-overall in scoring.