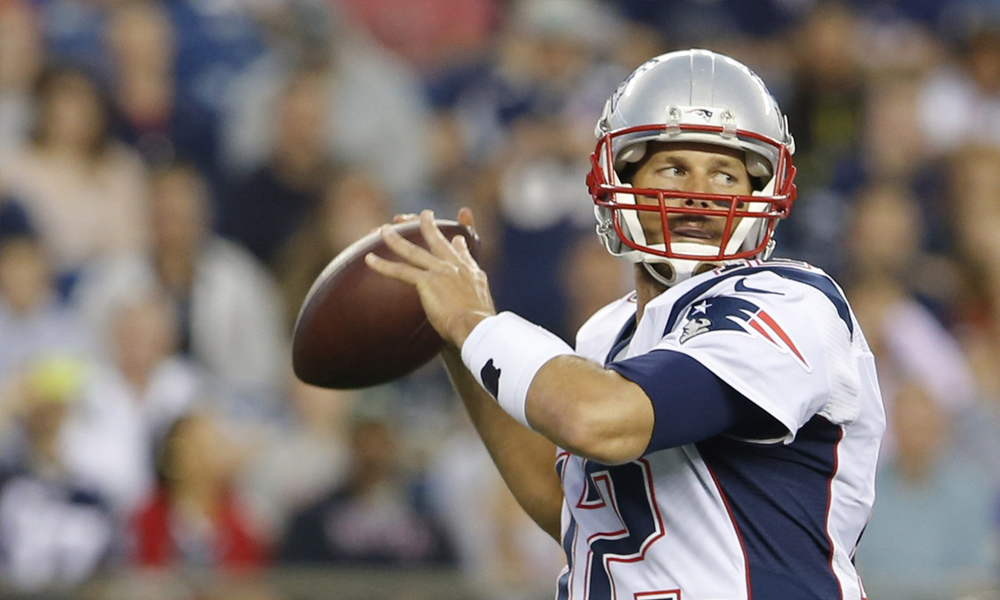 Aaron Rodgers just out-dueled Tom Brady and once again proved that he’s the very best quarterback in the game. Rodgers is virtually perfect when playing at Lambeau Field and he’s helped elevate the Packers to what looks like the best team in football. It’s time to start talking about him as one of the all-time greats.

Brady may have lost on Sunday to the great Aaron Rodgers, but he was pretty good too. Brady is having an ultra-productive season with a set of weapons that’s largely mediocre outside of Rob Gronkowski.

Peyton Manning had a pretty mediocre performance in the Broncos’ victory over the Chiefs if you only look at the stat sheet. What’s lost in the box score is how Manning consistently put the Broncos in the best possible situation to succeed offensively by checking to run plays when that’s what the defense was allowing. It appears as if we’re headed for another Manning vs. Brady AFC Championship Game.

J.J. Watt is one of the best players in the history of the NFL and he’s having an all-time great season. Watt caught his third touchdown pass of the season on Sunday and has as many TDs as Calvin Johnson, A.J. Green and Le’Veon Bell. Along with that, he registered two more sacks, a tackle for loss and six hits on Titans quarterbacks. Watt is an unstoppable force.

DeMarco Murray was held under 100 yards for just the second time this season as he gained 73 yards on 20 carries in the Cowboys’ loss to Philadelphia. Still, Murray has nearly 400 more yards than any other player and when he’s held in check the Cowboys have virtually no chance to win (0-2 in games Murray is held under 100 yards in 2014). Murray is having his breakout season at the best possible time as he’s slated to hit free agency following the season.