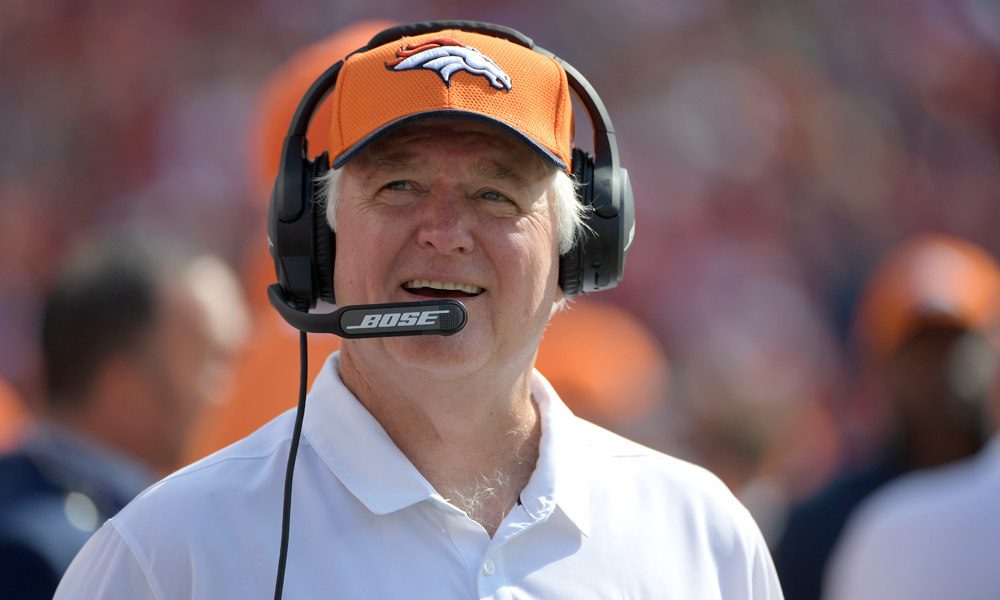 When it comes to defensive expertise at the highest level, you’d be hard-pressed to find someone more qualified than 69-year-old Wade Phillips. For the past two seasons, Phillips was the mastermind behind the great Denver Broncos defense that won a Super Bowl last season.

Denver was honored to have Phillips as their defensive coordinator on two separate occasions and now, Phillips is ready to take control of his eighth different team.

Wade Phillips has agreed to terms to become Rams defensive coordinator, per source.

Johnathan Joseph Calls Brady The Best To Play The Game