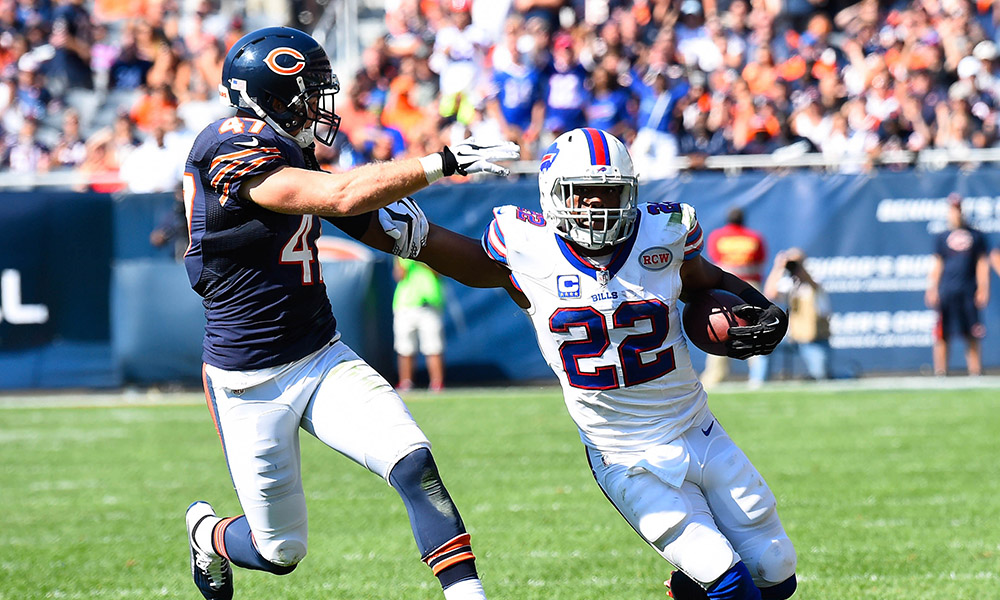 Football has a special way of torturing fans.

Last year the Arizona Cardinals were the one team nobody wanted to run into in the playoffs thanks to a hot streak to finish the year. Arizona won six of its last eight games with both losses coming by just a field goal. But a 10-6 record was not enough to get the Cardinals into a tough NFC field and Arizona was relegated to “what if?” status.

A year later, the Cardinals have the misfortune of being in the opposite position – they’re in the playoffs, but they are the team everyone wants on their schedule thanks to the travails of third-string quarterback Ryan Lindley. The only team in the playoffs with a losing record, NFC South champ Carolina, is the fortunate one that gets to face the only playoff team it could even dream of beating.

But last year’s Cardinals were not an aberration. Every year it seems there is one team that peaks at the right time to make a surprise playoff run, but placed too many hurdles in its way earlier in the season to reach that destination.

In 2012 that team was the Bears, who finished 10-6 with a plus-98 point differential but missed the playoffs on the final day of the season when the Vikings upset the Packers. The year before it was the Eagles, who closed out the season with four straight wins but finished a game behind the NFC East and eventual Super Bowl champion Giants at 8-8.

This season, the winner of the prize no one ever wants to receive is the Buffalo Bills.

It’s hard enough getting through life as a Bills fan. Buffalo hasn’t even made the playoffs since 1999, and the last thing any Bills fan can remember seeing in a playoff game is the vision of Kevin Dyson crossing the goal line on the “Music City Miracle.” But the end of this season certainly dabs a little salt into the gaping wound.

In two of the final three games of the year, the Bills held their own against the two teams that may well square off in the Super Bowl, Green Bay and New England. Buffalo’s defense made Aaron Rodgers look more mortal than anyone else has this year, and though the Patriots waved the flag early with home-field advantage already clinched, the Bills still won in Foxboro for the first time since Gillette Stadium was built.

The trouble was the game they played in-between. The Bills squandered their playoff hopes with a 26-24 loss at lowly Oakland.

For once, Bills fans thought they would head into a season with optimism next year. They’re coming off their first winning season since 2004, and appear just a quarterback away from becoming a serious enough contender to threaten New England’s hegemony of the AFC East. And the NFL seems likely to add another playoff team, perhaps as soon as next year, making the possibility that the league’s longest playoff drought will end even greater.

Unfortunately for Buffalo, steady but unspectacular quarterback Kyle Orton decided to hang up his cleats, and head coach Doug Marrone cleverly used an opt-out in his contract to collect $4 million not to coach his team.

Once again, it’s pessimism as usual for Buffalo Bills fans, but at least they had a meaningful December for the first time in a long time.

Video: Who Was The Most Impressive NFL Rookie?