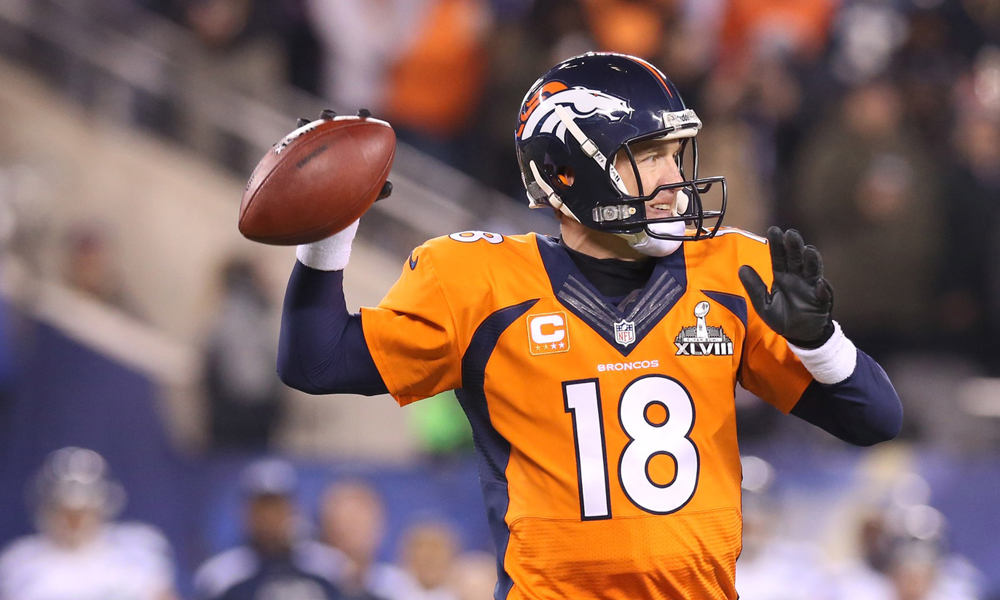 Point differential seems like a pretty effective statistic for culling the great from the good and the mediocre from the lousy in football. But it turns out that is only true to a minor degree.

While the worst team in the NFL is typically the one with the worst point differential, rarely does the team that finishes atop the league in that category end up hoisting the Lombardi Trophy. Since 2000, only two teams that ended the regular season with the best point differential ended up winning the Super Bowl – the 2004 Patriots and the 2009 Saints.

So while this year’s potential leaders in point differential all have serious Super Bowl aspirations – Denver, New England, Baltimore, Green Bay and Philadelphia are in the derby thus far – that doesn’t mean it will translate in the playoffs.

This is not a recent phenomenon.

Only 13 of the 48 Super Bowl winners have had the best regular-season point differential. It took six Super Bowls for a team to actually have the stat correspond with a title, with the 1971 Cowboys being the first to do it.

Several of the most dominant regular-season teams of all-time have come up short in the postseason. Only half of the top-10 point differentials in NFL history have ended up Super Bowl winners.

When it comes to point differential, you’re more likely to handicap the Super Bowl champion by picking the team that finishes second-best in the regular season. The No. 2 team in point differential has won 15 Super Bowls, including last year’s Seahawks.

Still, the past decade has shown the greatest variance when it comes to a Super Bowl winner’s rank in point differential. The 2006 Colts were ninth, the ’07 Giants 13th, ’11 Giants 19th (!) and ’12 Ravens 11th. And that may be the greatest indicator of all that parity has taken over the NFL – any team that gets to the playoffs healthy truly does have a shot at glory.