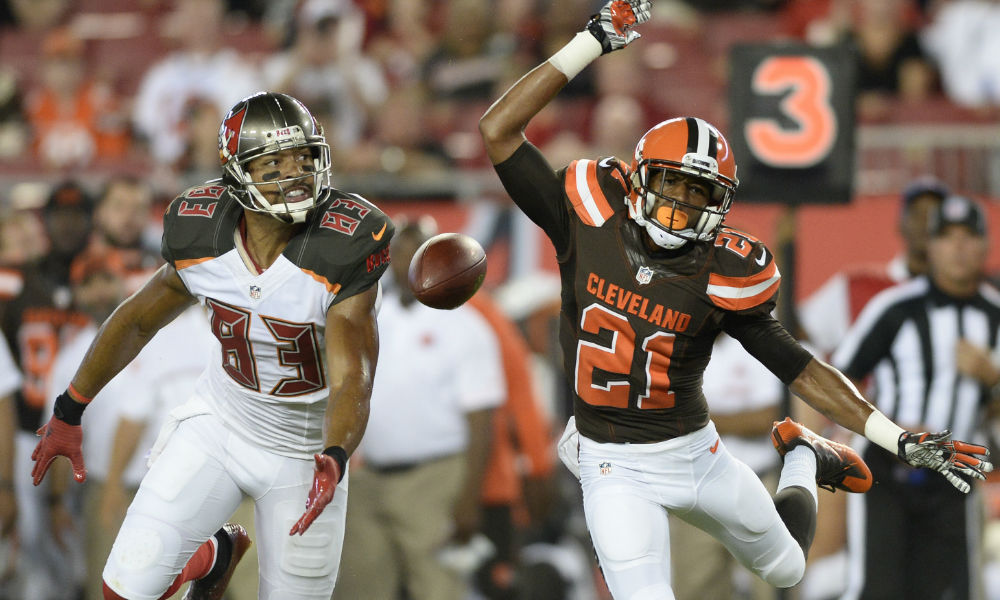 In sports, you see athletes fall from grace all the time, which is exactly what’s going on with defensive back Justin Gilbert. Back in 2014, Gilbert was selected with the eighth overall pick of the NFL Draft.

As expected, there were high hopes for Gilbert out of Oklahoma State. However, Gilbert only started three games in two seasons with the Cleveland Browns. Before this past season, Cleveland traded Gilbert to rival Pittsburgh for a 2018 sixth round pick.

Unfortunately, the change of scenery did nothing for Gilbert as Pittsburgh only used him for spot duty as a kick returner. After being released, Gilbert can only hope the third time is the charm.

Tom Brady Plans On Playing For A Long Time